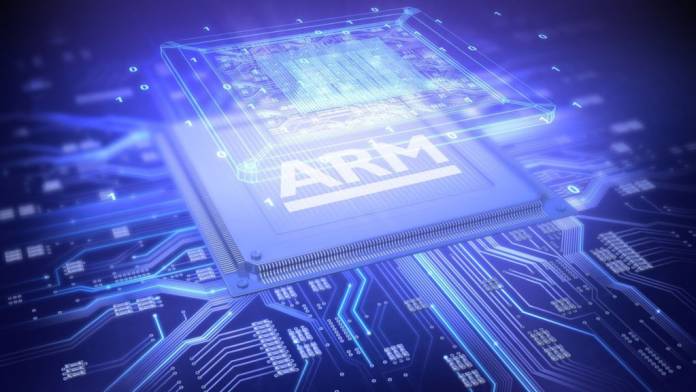 The blows just keep on coming for embattled Chinese OEM Huawei. Days after Google cut ties with the brand and other companies followed suit, UK-based but Japanese owned chip designer ARM has reportedly issued a memo to their employees saying they are suspending business with Huawei to comply with the US trade clampdown. If true, this will be another huge setback for the company as ARM’s design is the underlying technology for their processing chips and they will have difficulty creating their own ones.

An article in the BBC said that a company memo was supposedly sent to their staff indicating that they will be stopping “all active contracts, support entitlements, and any pending engagements” with Huawei and all related subsidiaries. Their designs are apparently “US origin technology” and because of this, despite the fact that Japanese company Softbank acquired them back in 2016, they believe that the Trump administration ban covers them as well.

If this becomes a reality, then this latest setback may be an insurmountable one for Huawei. ARM doesn’t manufacture the processors but they license their technologies to other brands. This licensed design actually is the basis for most mobile device processors and so will affect the Chinese company’s ability to develop its own chips.

Aside from being used in its smartphones, the chips are also used in their 5G base stations and computer servers which in some parts of the world is where Huawei’s main business thrives. ARM’s official statement is that they are having “ongoing conversions” with US government agencies to make sure that they are compliant.

Huawei says they understand the pressure that their partners are currently experiencing but they are confident that the “regrettable situation” will be resolved soon. Based on their statements, the company is still hopeful that companies like Google and even the US government itself will change their mind and absolve them of the spying for the Chinese government accusations that they have been facing.