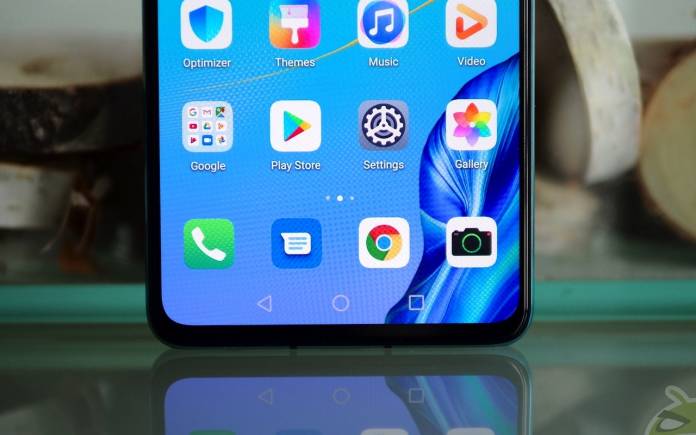 More news about Huawei will be heard and we don’t think the subject will end anytime soon. Here’s another blow to Huawei’s side: the SD Association is dropping the top Chinese OEM. This means in the near future, SD support will not be available. There is no official announcement or confirmation yet but a source earlier checked SD Association’s website (SDA) and noticed Huawei is no longer listed. This also means future Huawei and Honor phones will not have SD card slots.

The SD Association is based in San Ramon, California, USA so it can’t do anything but follow what the US government demands. Just like Google, Intel, Broadcom, and Qualcomm, SDA has to obey. We’re not sure if these firms really want what is happening but there is no point in knowing because there is nothing they can do.

The recent US ban on Huawei is shaking the mobile industry. We have our early predictions but we’re trying to wait for further developments because making an analysis and conclusion is poin

President Trump is calling on American companies to have nothing to do with Huawei because of national security reasons. This has been going on since last year when the defense policy bill banning Huawei and ZTE was signed.

The next few weeks and months will be about US companies pulling out from any relations with Huawei. As for Huawei, it launched the NM Card last year which could be something planned by the OEM ahead of the SDA’s decision.

Huawei is saying it is a victim of US bullying. You may or may not agree but the future remains unclear.

Google cutting off some business with Huawei resulted in other US companies like Qualcomm, Intel, and Broadcom doing the same. We were assured Google services will still be available on existing Huawei phones. Interestingly, the US has temporarily eased limits and extended the license up to August 19.