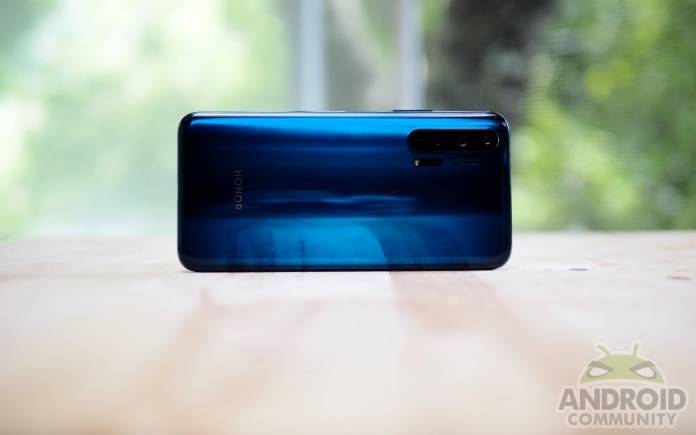 The future of Huawei remains unclear. Some people are confident the top Chinese OEM will survive on its own. There are different opinions about the matter but for now, we’ll just have to wait how Huawei and the rest of the world will respond. Many firms have already followed Google’s move to cut some business but interestingly, the US government immediately eased those limits and restrictions for several reasons. Huawei’s future may be affected in different ways. Others say it is a victim of US bullying but some people are saying it’s only a result of the Chinese governments own doing.

Google services will still work on existing Huawei phones. Huawei has hinted it’s working on its own mobile OS but we’re really not sure about the impact of losing access to Google.

Android is the number one mobile OS right now and it may be difficult to challenge. The mobile market has a front row to this US government-Huawei battle as the recently announced Honor 20 Pro is the first victim. Apparently, the new Honor phone has not received any Android certification. And just recently we learned UK carriers won’t carry Huawei Mate 20X 5G anymore.

Huawei isn’t officially available in the United States but the Honor sub-brand is sold there. The Honor 20 and Honor 20 Pro are high-performing smartphones but with competitive prices. Honor’s Android license is said to have been canceled at such short notice. Usually, products should have a license to be announced, marketed, and sold but Huawei Honor’s was suspended.

Reports are not clear yet so we’re taking everything with a pinch of salt although we won’t be surprised if that is really the case. Google not giving Huawei approval is a possibility.

American companies can still work with Huawei until August 19 only. Beyond that date, we don’t know what Huawei’s fate will be.