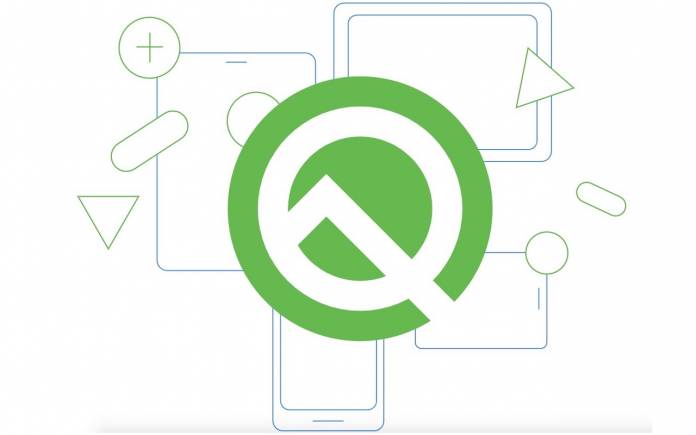 Huawei is still the second biggest mobile brand in the whole world. It’s behind Samsung but it has already taken over Apple despite having not entered the American market yet. Huawei was poised to beat even the South Korean tech giant but looks like the US government will do everything for it not to happen. The decision is more driven by national security problems and not to protect Huawei’s competitors. The defense policy bill was signed last year to ban Huawei and ZTE signed by President Trump.

The past couple of weeks have been challenging for Huawei. For industry-watchers, it’s been nerve-wracking because big companies have been breaking up with Huawei which could impact not only the Chinese OEM but also the rest of the mobile market. Huawei is a big player so definitely, there will be changes.

Google went ahead by cutting business with Huawei. Other big names followed like Intel, Qualcomm, and Broadcom. The US temporarily also eased limits.

Huawei’s future may be affected in different ways. The company insists it is a victim of US bullying. Its future remains unclear as more firms like ARM are ending their partnership with the Chinese company.

Huawei was also dropped by SDA but then it was listed back again as an SD Association member. Huawei is also back on WiFi and Bluetooth alliances. 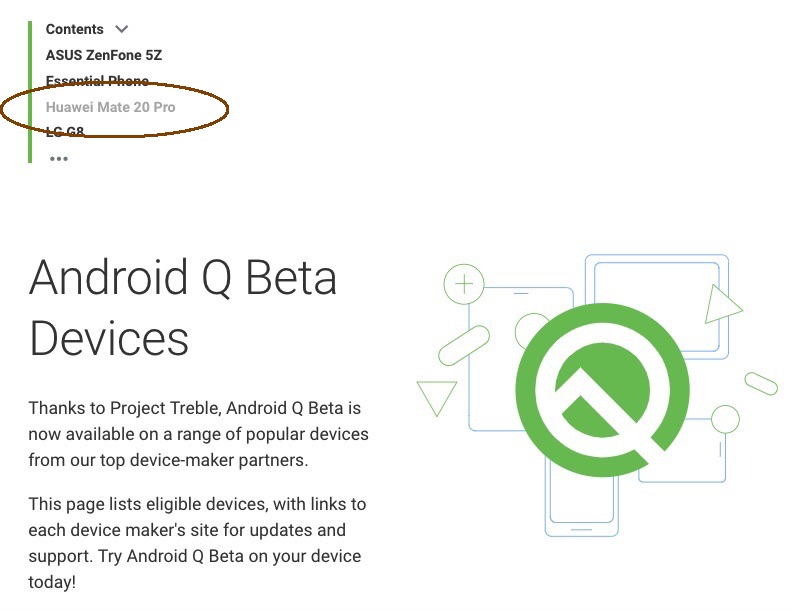 The first victim was the Honor 20 Pro as it doesn’t have Google certification yet. Interestingly today, the Android Q Beta Devices page now shows the Huawei Mate 20 back on the list after being dropped.

This means the Android developers are still working on the device and is being tested for Android Q. This is the first time an Android Beta version is being checked on numerous Android devices simultaneously.

The Android Developers page lists eligible devices. The Huawei Mate 20 Pro is included so it is safe to assume that well, the phone is safe.