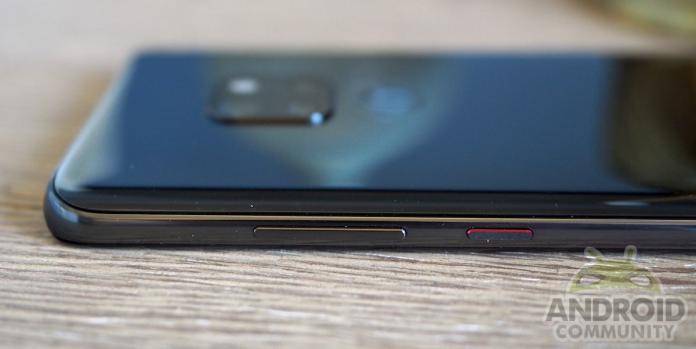 It’s been a busy week for Huawei. Actually, more for us since the top Chinese OEM made several announcements only in one event. We’re the ones going crazy over the new Mate 20 smartphones. We’ve got our hands-on feature and already told you the release dates and prices earlier. After weeks of leaks, rumors, and speculations, the Mate 20 and Mate 20 Pro were made official altogether with the Huawei Mate 20 X. There’s also the new Huawei Watch GT, 3D Live Object and 3D Live Emoji, Qi-standard wireless charging on the Mate 20 Pro, and this Huawei NM Card.

We first learned about the Huawei NM Card when a new SIM-type card was leaked together with the Mate 20 Pro phone cases and wireless charger last month. Very little was known then and now we can say this new storage may substitute the good ol’ microSD. Huawei thinks it is a worthy replacement but not many people may agree.

The NM Card is Huawei’s very own. It’s simply the company’s attempt to launch a proprietary card that will be exclusive on Huawei phones. The OEM claims it is smaller by 45% although it may not be noticeable.

The Nano Memory Card looks very similar to a Nano SIM Card. On the Mate 20 Pro, you have the option to use two SIM cards or a combination of a SIM card and one microSD. 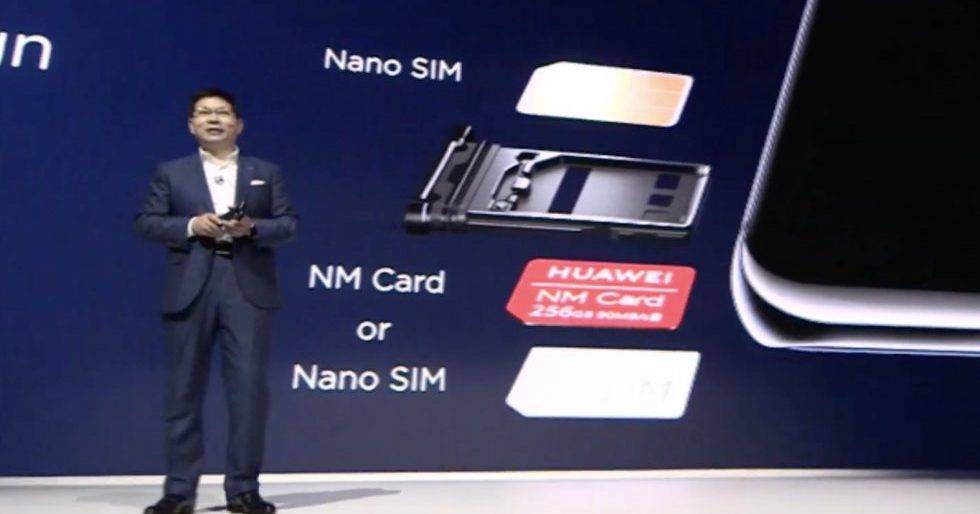 At the moment, we know the Huawei NM Card will also be offered in 256GB capacity with a data transfer rate of 90 MB/s. That is high capacity for a SIM card but then again, a memory card can already handle 512GB and even up to 2TB.

Huawei better comes up with something close if it wants to make a dent in the data storage game. No word on pricing yet but we’re crossing our fingers they will be lower than the premium memory cards available in the market.