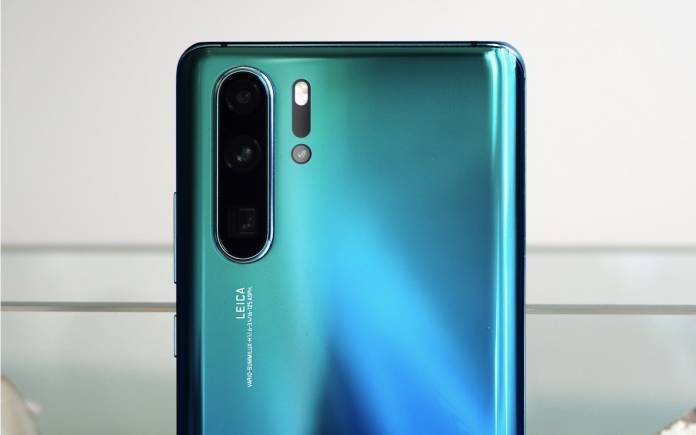 Another day, another Huawei related post. That’s something expected because it’s Huawei. If not announcing new products and services, we learn new companies cutting ties with the top Chinese OEM. We’re still hopeful the US government will further ease up restrictions and maybe reverse its decision. It’s been a long process but it’s only now that we’re hearing about firms and associations dropping Huawei. We know more will make similar announcements but for now, we’re interested in the company’s next big steps.

Huawei is definitely working on a replacement OS for Android. Huawei already has the HongMeng (just a codename) and it is expected to replace Android. Google is banning Huawei by not giving proper licenses for the whole Android system to work. The Honor 20 Pro is its first ever victim which means it doesn’t have Google certification yet.

The June rollout may not happen because the mobile OS isn’t ready yet. The White House has given Huawei extension until the 19th of August. After that, we don’t know what will be the fate of the top Chinese OEM although we know Huawei has stockpiled on some components. The replacement OS is still being finalized. Even the SD Association deal, Huawei must have anticipated its name to be dropped that is why the NM Card was introduced last year.

Huawei knew this was going to happen so it started preparing the OS as early as January last year. Huawei did confirm the release date for the said mobile platform will be 2019/2020 and not June 2019. China will receive the new Huawei OS late 2019 while the international version will be out in early 2020.

Rumor has it the replacement OS will be known as the Ark OS. Like Android, the new OS will work on smartphones, tablets, smart TVs, smartwatches, computers, cars, and other smart gadgets. But unlike Android, the Ark OS may not need any customization because it will work on different channels smoothly. We’re assuming apps and other contents will be available from Huawei’s very own app store but that’s something we need to watch out for.