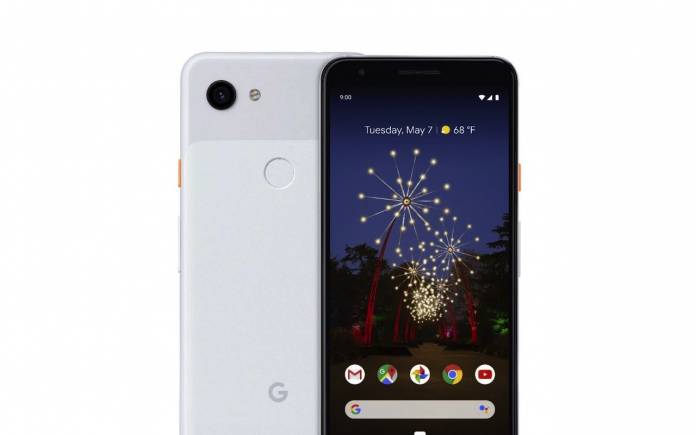 Now that the Pixel 3a and Pixel 3a XL are out, expect Google to make more announcements. The company has been keeping a lot of secrets for the past few months. Google I/O 2019 is currently happening so more new developments will be revealed. Earlier, we mentioned Android Q would be ready for foldables. This means the Multi-Display platform will be implemented for future foldable devices like the Samsung Galaxy Fold and Huawei Mate X. Other foldable phones from different OEMs are also now in the works.

So we know about the plans of other OEMs. Even if some of them are only concepts and may not become a reality, it’s exciting to think about the many possibilities.

Google and ZTE were reportedly working on their foldable phones as patents and renders showed up. An OPPO foldable phone was mentioned but it won’t be unveiled officially. There’s also the iQOO foldable phone and whatever phone that will have the DragonHinge technology by TCL.

As for Google, it can be said a Pixel foldable phone may be released someday. We’re thinking about one but we don’t know it will be ready anytime soon. The company needs to work on a number of issues first and prove the Pixel 3a and Pixel 3a XL worthy.

The Samsung Galaxy Fold’s postponement due to displays breaking may be a factor why OEMs need to wait a bit. However, we’re not losing hope because there is the Huawei Mate X.

Officially, Google isn’t in a rush although we can’t deny it has experimented on the foldable form in the past. Pixel phone development lead Mario Queiroz said at the Google I/O conference, “We’re definitely prototyping the technology. We’ve been doing it for a long time. I don’t think there’s a clear use case yet.”