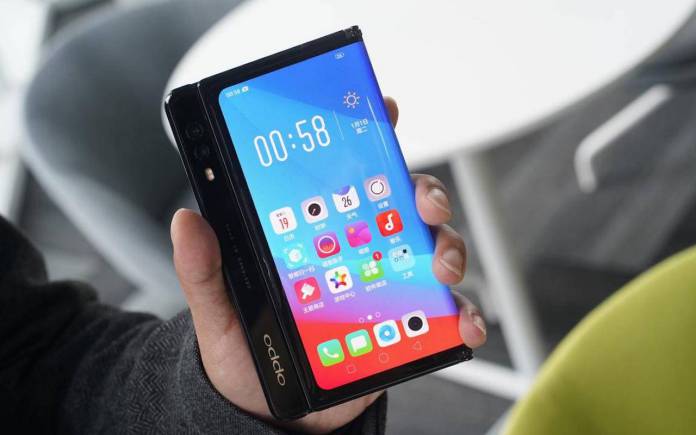 The Samsung foldable phone folds like a book while the Huawei foldable smartphone folds outwardly. OPPO’s design folds out as already shown in previous patent images and leaked illustrations.

Now that the Huawei Mate X is out, the mystery OPPO foldable phone is no longer mysterious. Perhaps OPPO doesn’t want to be called a copycat because really, the two look very similar–same fold direction, same grip, same placement of the logo and cameras.

Huawei came out with the final product first but no one can say who made the design first. OPPO may have designed it first but we’re curious as to why the decision to not go through with the announcement.

OPPO said it would just focus on the 10x lossless zoom technology plus the 5G smartphone at the MWC 2019. This will be another interesting subject to follow: Huawei vs OPPO in the foldable phone game. Let’s just wait and see.