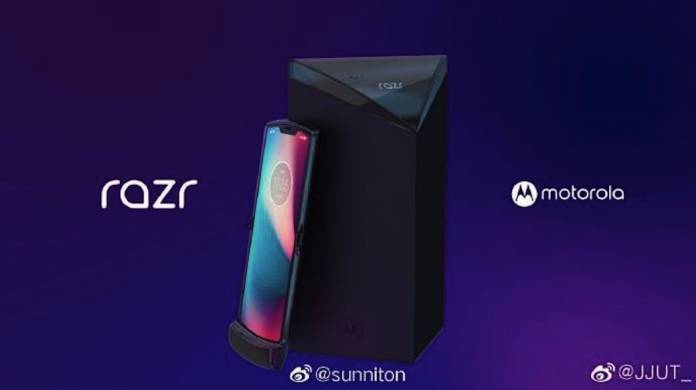 The Motorola RAZR lineup may be getting a new lease on life once a new RAZR smartphone is introduced. It won’t be the first Android Moto RAZR phone though because there was the Motorola DROID RAZR from 2011. We remember our hands-on video and the series of updates. Motorola also unveiled the RAZR D1 and D3 in 2013 but we haven’t heard anything related until earlier this 2019 when it was mentioned the Motorola RAZR foldable phone may be in the works.

A Motorola RAZR foldable phone patent was officially granted and then confirmed the following month. It is said to be called the MOTO RAZR.

Moto Razr specs have been listed and we were told the Motorola’s first foldable phone may arrive this year after being seen on Bluetooth site. 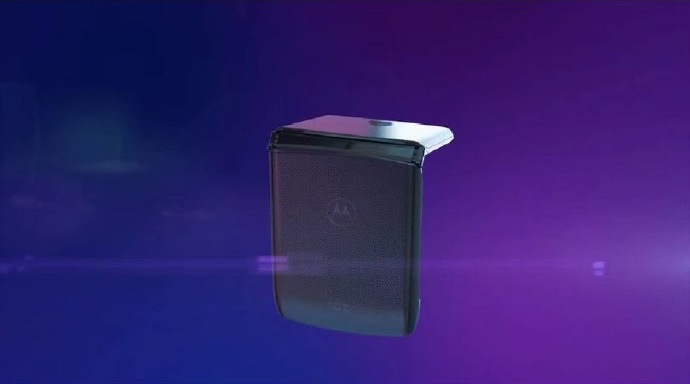 The RAZR line was known for the clamshell phones popularized by Motorola in the early 2000s. Motorola has given up on it but only to revive the series since the foldable phone era has just begun.

Recently spotted on Weibo is a mysterious Motorola device. There is the ‘razr’ name beside a phone with what appears to be the familiar Razr design from the past. We see a device with a large chin where the speakers are located.

The device looks like a flat, brick phone but it actually flips. See the image below:

There is a unique, Toblerone-shaped box that contains different phone accessories like charger, cables, and adapter. We’re intrigued about the box shape and design but we believe Motorola is trying to make a statement here.

We’re thinking prism, pyramid, chocolates, and more triangles with the design of the box. But then again the main focus should be the Motorola Razr foldable phone that offers a blast from the past. A navigation docking station is also a possibility because it appears to need one.