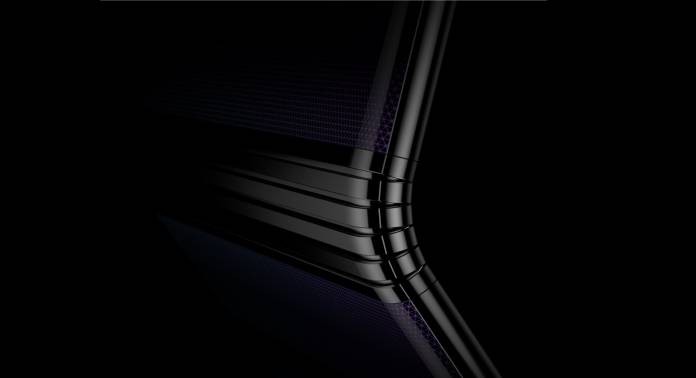 While it will probably be two years before you see an actual TCL device sporting a foldable display, the OEM has announced that they already have the hinge for that, or at least in a continuing process to develop it. The new TCL DragonHinge technology allows them to give a preview of the possibilities of a future lineup of flexible panel mobile devices. They will be working with their sister company CSOT which will provide the custom flexible AMOLED displays that they can use for smartphones, tablets, and even smartwatches.

TCL emphasized they are not in a hurry to compete with the Samsungs and the Huawei’s who are already unveiling their foldable display devices. They are excited as to what they will be able to bring to the market in the future but they are taking a “patient, thoughtful approach” to any upcoming products as there are probably hardware challenges that will be faced in using this kind of new approach to mobile devices.

TCL will be sourcing their custom flexible AMOLED displays from CSOT, who is one of the biggest players when it comes to display manufacturing. The displays will be mounted on their proprietary DragonHinge design. The aim is to have a device that will be able to fold and bend without breaking.

This is one of the things that we’ll be looking at with the Samsung Galaxy Fold and the Huawei Mate X. Another thing that TCL could probably bring to the table are more affordable products. The almost $2,000 price tag on the Fold and even the slightly more affordable Mate X may be too much for the general public.

In the meantime though, they are showcasing the DragonHinge concept products at the Mobile World Congress happening this week in Barcelona. They might also eventually license the design to third-party device makers, aside from using it on its own products like Blackberry and Alcatel.