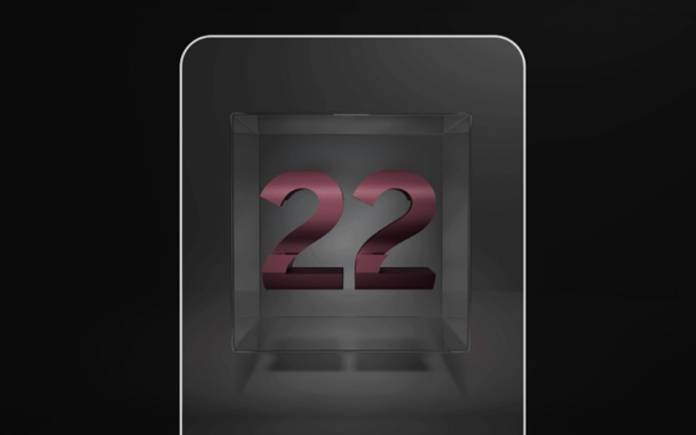 The next Galaxy Unpacked event has just been confirmed. No more rumors and speculations as the company has made public the official schedule. Samsung has officially made the announcement that the big product launch will happen soon. The South Korean tech giant has reminded the consumers that innovations help share the world. Samsung has always been there to deliver new technologies that can help “rewrite the future” and “bring light to the dark”. The company is able to do this by breaking the rules.

Anything is possible with a smartphone. Samsung knows that and it will continue to “break the rules”. We’ll know everything on February 9, 2022 as the Galaxy Unpacked 2022 is all set. The brand has described the next-gen Galaxy S series as the most noteworthy yet.

As with most Galaxy Unpacked events, the next one will be livestreamed on Samsung’s YouTube channel. Time will be 10AM EST. Expect to witness a more in-depth look at the new Galaxy S22 series that are said to “shape the future of mobile”.

Samsung may make other related announcements ahead of the Unpacked event so check the Samsung Newsroom regularly. Watch the video teaser below:

To recap, Samsung Galaxy S22 European prices were recently leaked ahead of official launch. Galaxy S22 wallpapers can now be downloaded. A 1TB variant for the Ultra model will be ready.

The phones will run on either Exynos 2200 (Europe, UK) or the Snapdragon 8 Gen 1 processor. We were also told the Galaxy S22 Ultra S Pen experience could be closest to a real pen. The Galaxy S22 Ultra is said to come with Super Clear Lens on a watedrop camera module, a new color option, plus a 5000mAh battery with 45W fast charging. The S22 series phones will be all glass and may come with 10MP selfie shooters.