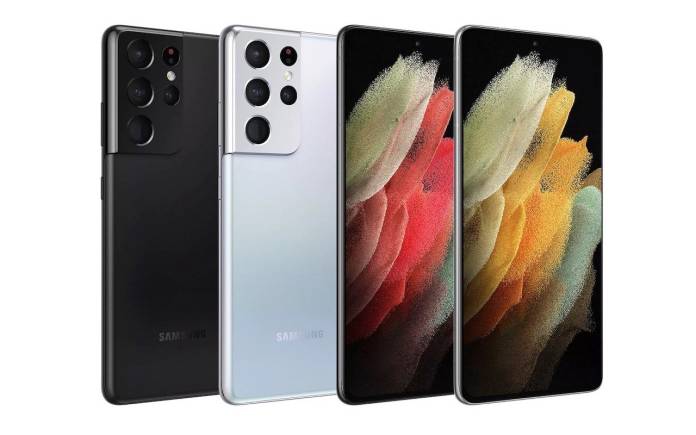 More details about the Samsung Galaxy S22 Ultra are surfacing. The Ultra variant of the upcoming Galaxy S22 series has been a favorite subject recently and we believe more will be revealed about it and the other phones. Renders already showed a waterdrop camera design. Details we know so far include possible 45W charging support, 10x zoom camera, S-Pet support, and no SD Card support. The Ultra model was also once rumored to be called the Galaxy Note 22 but it seems Samsung is sticking to the Galaxy S22 Ultra name.

The Samsung Galaxy S22 series is said to offer lower battery capacities. But for the Ultra, it may keep the 5000mAh battery but now with 45W charging power. This means faster charging compared to the Galaxy S21 Ultra.

The phone may only need 35 minutes to reach 70% and an hour to reach full charge. That is faster compared to the previous 25W quick charging. Ice universe (@UniverseIce) is our source this time.

The 5000mAh battery and 45W charging support sound like a dream. However, that’s what the old Samsung Galaxy S20 Ultra already have. It’s an improvement from the Galaxy S21 Ultra but but not from the last Galaxy Note model released by the South Korean tech giant.

Apart from the battery and charging capacity of the Samsung Galaxy S22 Ultra, we also learned about the possible boxy design. Photos of tempered glass protectors have surfaced, telling us about the Galaxy Note-like design from before. It will be different from the Galaxy S22 and Galaxy S22 Plus.

The S-Pen slot addition has been mentioned again. The redesigned camera module looks like a go to make the phone lighter. That doesn’t mean weight will be reduced but only to give way for the S-Pen slot.

We’re expecting the Galaxy S22 and S22 Plus will look different from the Galaxy S22 Ultra. Of course, they will have displays smaller than the Ultra’s 6.8-inch screen. There won’t be an under-display camera yet but the punch-hole cutout may be smaller. The rear camera system may consist of 108MP + 12MP ultra-wide + two 12MP telephoto shooters with LED flash and laser autofocus.

The phone may run on Qualcomm’s Snapdragon 898 processor or Exynos 2200 in other regions. We’re looking forward to a January or February product launch. Cross your fingers there will be no further delay.