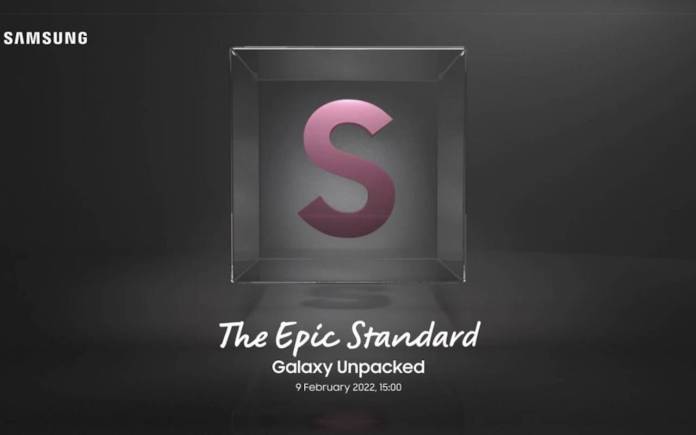 Samsung has finally set a date for the next Galaxy Unpacked. The big event will happen on February 9, 2021, Wednesday, 3PM. It’s happening in less than a month which means more details will surface ahead of launch. The Galaxy S22 trio will be revealed and we’ll finally get to confirm everything we’ve been mentioned here. We probably know everything there is to know about the smartphones but of course, we’re still taking things with a pinch of salt.

We’re not sure though about that 15:00 time but that could be 3PM in Europe. It makes sense because an earlier report mentioned a February 8 launch. That could be for the US launch which is already the next day for countries in Europe and Asia.

Evan Blass shared the information so there is a big chance that it is true coming from one of the most prolific and reliable tech leaksters in town. We’re assuming this announcement will only be virtual. The pandemic isn’t over so in-person conferences are still highly discouraged.

This means the event will be livestreamed from the Samsung website, newsroom, and YouTube channel. The Galaxy S22 phones are also expected to be introduced alongside the Galaxy Tab S8 series.