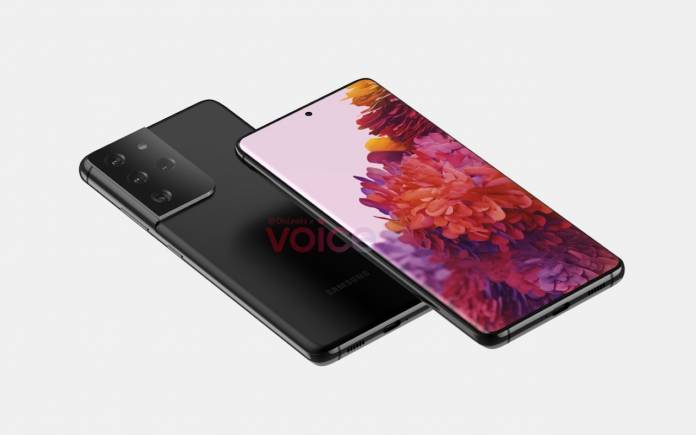 What’s the latest on the next premium flagship series from Samsung? The Samsung Galaxy S21, together with its two other variants, the Galaxy S21+ and the Galaxy S21 Ultra, are some of the favorite subjects in the Android community these days. They will remain as such until the official announcement which may happen earlier than usual. By earlier, it could be a January reveal. The new information we gathered says the exact date of public announcement, pre-order, and market launch.

According to tech analyst Jon Prosser (@jon_prosser), the Samsung Galaxy S21, Galaxy S21+, and the Galaxy S21 Ultra will be announced on January 14, 2021. The pre-order will begin on the same day. Official market release will be two weeks later on January 29, 2021.

Prosser, the guy who usually shares reliable information about upcoming Pixel phones from Google, has also shared the following color options for the Galaxy S21. There will be White, Black, Silver, Grey, Pink, and Violet Galaxy phones. There is no word though if there will be colors exclusive to one variant.

The next major Galaxy Unpacked event will happen in January. It’s really earlier than usual. We are looking forward to that upgraded camera system with a 150MP lens or just a 108MP ISOCELL sensor. We want to confirm the features and specs leaked on the web and those display details.

Forget about the under-display camera for now but the S Pen support can be exciting. The batteries may be upgraded in capacity. The screen may use a Seamless Display technology or that cheaper Chinese OLED display.