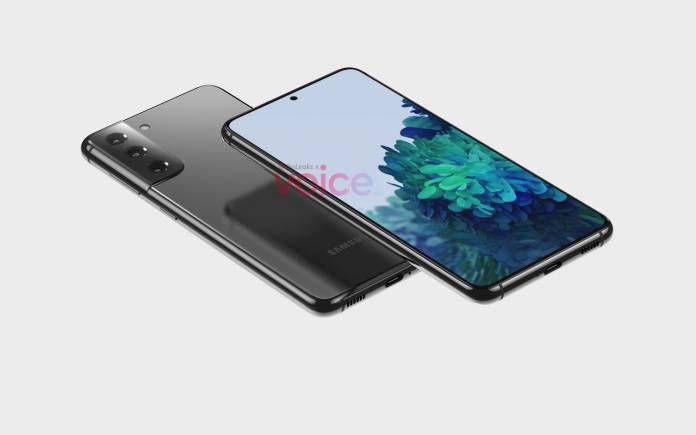 Samsung’s next biggest launch will be early next year. There will be small announcements in the coming months but only for low-cost and mid-rangers plus other Samsung products. And when the subject is the next premium flagship smartphone series, it is never too early for rumors, leaks, and speculations. Definitely, the next flagship will be the Galaxy S21. It’s still not clear though if it will be released in three variants including the Plus and the Ultra variant. The Galaxy Note series was only released in two versions so that is a possibility.

Samsung is believed to be launching the Galaxy S21 phones in January. Usually, the South Korean tech giant makes the announcement every Mobile World Congress or even before. It may be different in 2021 as Samsung wants to make things better for everyone.

Several sources are saying the same and have started to give hints about the Galaxy S21 series. We’re also not sure if the next Galaxy Z Flip will be introduced at the same time.

No exact date has been given yet but the launch period could be the end of January. If not, an early February reveal may happen. Rumor has it that suppliers have started production of parts for the flagship phone series.

OnLeaks’ Steve Hemmerstoffer has shared several details about the Galaxy S21. He posted image renders of what could be the next-gen premium Galaxy smartphone. Steve showed the new rear camera housing design that extends a bit from the frame. There are three camera lenses positioned vertically.

The display is said to be 6.2-inches and will be flat with a selfie camera in the center. The phone roughly measures 151.7 x 71.2 x 7.9mm. Hemmerstoffer said three models will be available: the regular Galaxy S21, Galaxy S21 Plus, and the Galaxy S21 Ultra. 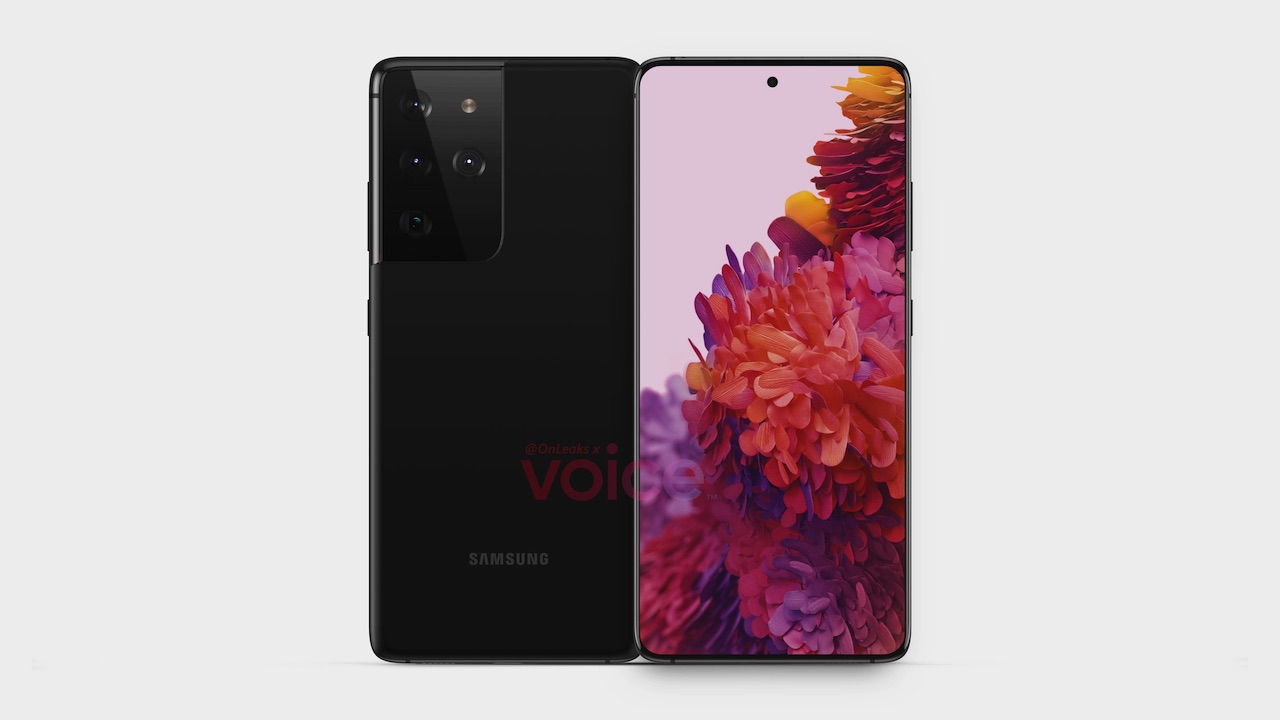 The Samsung Galaxy S21 Ultra looks similar to the regular model but with slightly curved edges. The display could be 6.7-inch to 6.9-inches with a centered selfie punch-hole, the rear camera system is larger with four camera lenses. They are probably Telephoto, Periscope, wide, and ultra-wide lenses.

Dimensions could be 165.1 x 75.6 x 8.9mm. The possibility of S-Pen support on the Ultra doesn’t seem to be supported here. Let’s wait and see for more leaks and rumors before the official reveal.