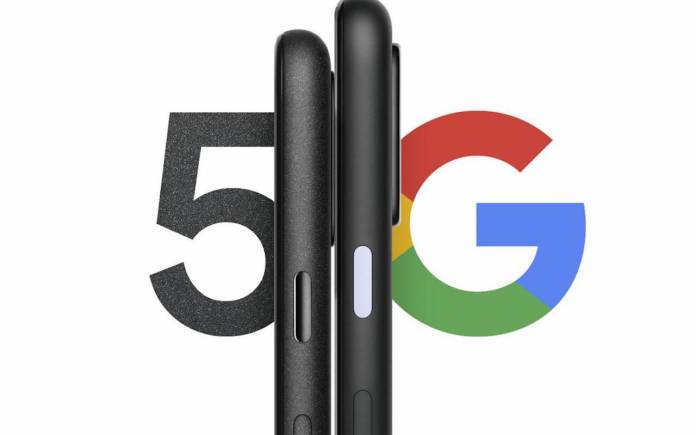 Tech analyst Jon Prosser (@jon_prosser) has always been a reliable source when it comes to Google Pixel phones. He was the one who said the Pixel 4a phone would be launching this August. He also said it would be delayed. Earlier this month, he also showed off the Samsung Galaxy S20 series. Prosser just shared new information about the Pixel 5 and the Pixel 4a 5G. Now that the Pixel 4a is out, it’s time for us to anticipant Google’s first 5G phone offerings.

Google will be launching the 5G phones in September according to the tech analyst. He said he sees listed in the system are Black and Green Pixel 5 5G and the Black Pixel 4a 5G. The White Pixel 4a 5G will be released in October.

If you may remember, the Google Pixel 5 and Pixel 4a 5G’s launch date was accidentally published at the French Google blog. The post has since been removed but we’ll always remember the October 8 launch date. That could still change though but this means the anticipation for the two phones will continue to build up.

At the moment, Google only sells the Pixel 4a launch as the Pixel 4 and Pixel 4 XL are no longer up for sale. The Google Pixel 5a and a foldable Pixel were once sighted on AOSP. Not many details are available but we learned the next-gen Pixel phone would use a screen from Samsung Display and BOE.

The Pixel 5 and Pixel 4a 5G will arrive later as Google’s first 5G phones. They could also arrive with Snapdragon 765G and other mid-range to premium specs and features. Let’s wait and see for this Pixel 5G duo.