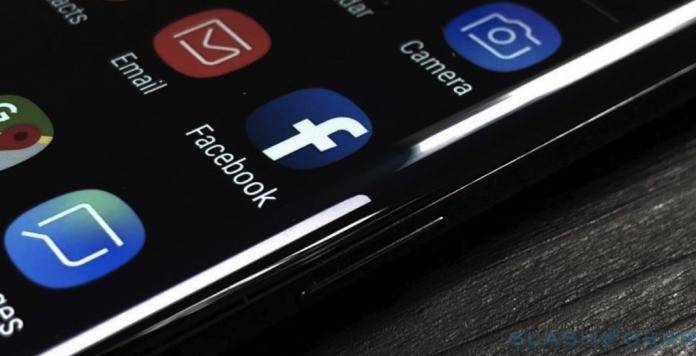 Account security they say is always in your hands but sometimes, users and login owners can only do so much. If the brands and developers don’t work hard on protecting their subscribers, the latter may suffer in the future. There are many different authentication protocols being set by each and every website, app, or system but not everything can be considered really secure. There are efforts but we believe only time will tell when those seemingly secure systems will be compromised by genius hackers. Such is a reality that is here to stay.

The past months haven’t been easy for Facebook but Mark Zuckerburg is assuring the public that his company is doing its best to rectify the problems. If you notice, the top social network has been announcing new features and improvements. It’s offering protection from “non-consensual intimate image uploads”. To avoid future hacks, Messenger now lets users report Community Standards violations on mobile. About 200 apps have been suspended from Facebook for possible privacy violations so we have that assurance the company is trying to check on everything.

Facebook’s Analytics app will help brands and businesses and we believe, that one is now secure and private. For our information, Facebook has also published its Community Standards and internal guidelines and re-announced more privacy reminders to comply with EU’s GDPR.

If you missed it, we highly suggest you read the steps Zuckerberg revealed so Cambridge Analytica doesn’t happen again. Of course, we won’t forget that Privacy education, checkup, easier access to settings.

More efforts have been revealed in the past but this week, Facebook is adding two-factor authentication. This is definitely industry best practice that we know from way back as introduced by the Authy 2-Factor Authentication app, Twitch for account safety, Instagram, and Nest for improved security.

Two-factor authentication delivers additional account security. Facebook just made it easier to set up and you can see some improvements including in enabling with a streamlined setup flow and extended ways where you can secure account with a second factor. Facebook wants us to know we can enable this two-factor authentication even without registering a phone number.

Facebook usually requires a phone number to set up two-factor authentication. This prevents account lock-outs. Facebook has removed the requirement which means you don’t need SMS. The process is now easier to use third-party authentication apps. Instead of a phone number, you can use Google Authenticator and Duo Security on both mobile and desktop.