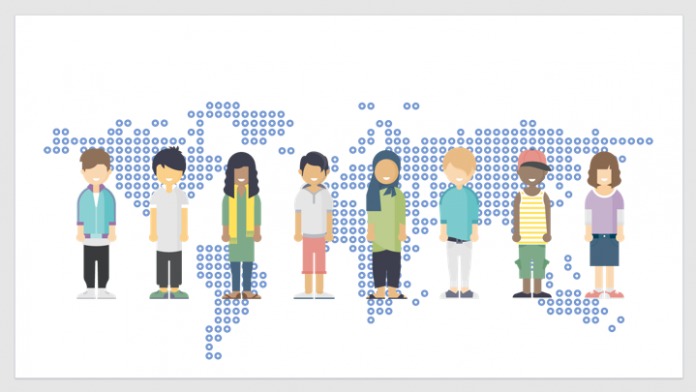 Fortunately and unfortunately, we’re at an important point in culture and society where people are now more aware of the abuses that people knowingly perpetuate on each other. This includes the so-called “revenge porn” that cruel exes do to their ex-partners when things don’t work out. The more technical term is “non-consunesual intimate image uploads” as Facebook liked to call it. Late last year, the social network giant did a test run of a new tool that people can use to proactively prevent douche ex boyfriends and girlfriends from posting intimate images and videos as revenge for dumping them. Now they are expanding the pilot program to Canada, the US, and UK and also bringing awareness to this still prevalent practice.

Antigone Davis, Facebook’s Global Head of Safety, shared that they listened to stories from women in nine countries in 4 continents and how they experienced abuse and cruelty online, oftentimes from people they were previously in a relationship with. Insights that they gleaned from these conversations, as well as other research results, have helped them come up with a tool to prevent this kind of abuse. They are also working in partnership with several “safety organizations, survivors, and victim advocates” to ensure that what they’re providing is more than adequate support and help for victims or even users who may be potential victims. These organizations include Australian Office of the eSafety Commissioner, the Cyber Civil Rights Initiative and The National Network to End Domestic Violence in the US, the UK Revenge Porn Helpline, and YWCA Canada.

The tool that they’re currently offering may seem weird at first since it requires you to upload the “intimate” image that they fear may be used as a revenge tool by their exes. But for now, that’s what they determine to be the most effective tool to fight this kind of online abuse, at least on the products that are under their control, specifically Facebook, Instagram, and Messenger. If you fear that you might get victimized by someone, here are the steps that you can take.

1. Contact any of the partner organizations mentioned above and you will be asked to submit a form.
2. After you’ve submitted the form, you’ll receive an email with a secure, one-time upload link.
3. You will then have to upload the image or images that you fear may be used against you.
4. A member of their “specifically trained” Community Operations Safety Team will review the report and then come up with a unique fingerprint or hash that will warn the system if anyone will upload that photo anytime in the future. The assurance is that they will not keep a copy of the image on their servers.
5. Facebook will email the victim through email and then delete the image. This should all happen no later than seven days.
6. Anytime anyone tries to upload the image on the three networks (Facebook, Instagram, Messenger) it will automatically be blocked.

If an image has already been shared, you can immediately report it and they will also create a hash for it to prevent future uploads. Needless to say, if you come across things like this where a friend or even acquaintance has been victimized, you should also help in reporting. As with a lot of things on Facebook, they need users to report abuses, fake accounts, identity theft, and other forms of wrongdoing on the social network in order to properly act on them. The system isn’t perfect but to help them improve, we would need to participate. Hopefully this pilot project will expand to other territories soon as we are becoming even more aware of the physical, emotional, and psychological repercussions of these non-consensual actions.