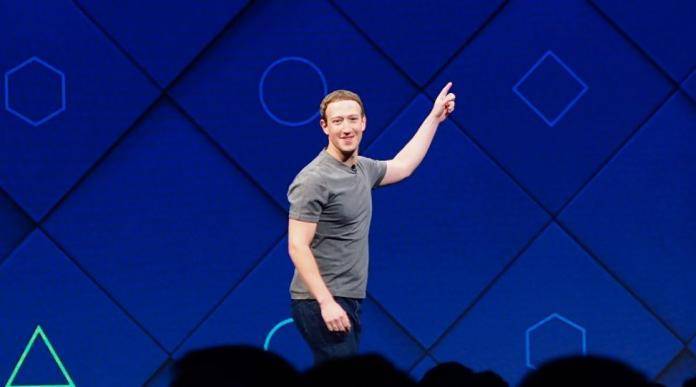 The furor over the Cambridge Analytica-Facebook scandal isn’t dying anytime soon, with people (including WhatsApp co-founder Brian Acton) urging people to collectively delete Facebook. The social giant’s inadvertent (some say otherwise) role in the acquisition and misuse of user data that reportedly helped the Trump campaign team manipulate voters in the 2016 presidential election isn’t going over well with a lot of people. Now CEO Mark Zuckerberg has released his official statement and detailed how his company is taking steps to ensure that this situation will never happen again.

If you’ve been living under a digital rock, the past days have revealed that researcher Aleksander Kogan back in 2013 created a personality quiz app that mined personal data not just of users who took the quiz but even their friends list. He then sold this data to Cambridge Analytica who in turn helped run Trump’s presidential campaign by reportedly using this data to shape social media perception. Given the current political situation in the country, that has triggered criticism of Facebook’s policies that allowed such a situation to arise.

Zuckerberg for his part outlined all that happened that led to this and acknowledged that they have made mistakes but since 2014, they have been working to address them. He emphasized that since 2014, they changed their policy to ensure that the data apps could access is limited. But the damage has been done at least in terms of Cambridge Analytica so now they will do more. This includes investigating all the apps that had access to all these large data prior to the policy change in 2014.

They will also be restricting developers’ data access more so this means they will only be able to get your name, profile photo, and email address when you sign in. More importantly for some, they will provide users a tool that shows what apps you’ve used and how you can revoke access you’ve given to them now that you don’t need them. This tool has actually been around but it’s buried deep in your privacy settings so now they will be putting it at the top of the News Feed. What do you think about this move by Facebook? Is it a case of shutting the barn door after the horse has already bolted?