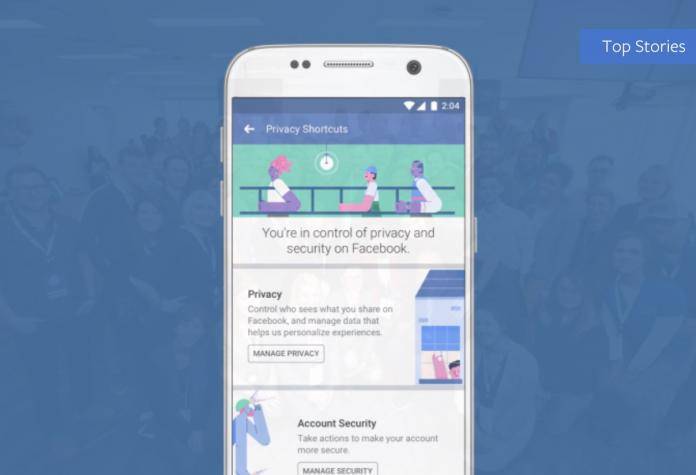 It seems like we can’t go through a day without hearing an apology or an explanation from Facebook ever since the Cambridge Analytica issue cropped up in the last few weeks. In today’s edition of Facebook tries to fix things, they are proposing a new service and data policy for its users, although nothing has actually changed per se. They have just reworded the terms to make it easier for people to understand and so they cannot later on accuse the social network giant of the things people are angry about it now.

In a joint blog post by Erin Egan, VP and Chief Privacy Officer, and Ashlie Beringer, VP and Deputy General Counsel, they emphasized that they want to show “in black and white” how exactly their products, which also includes Messenger, Instagram, WhatsApp, Oculus among others, work in terms of privacy and the data that is asked for and shared. While these things have always been there, it’s either too difficult to understand or people aren’t bothered to read it, unless something like the Cambridge Analytica scandal erupts.

Some of the things that you’ll find in the proposed service and data policy include the new features and tools that they keep introducing, how data is used to make your Facebook experience more personalized, how you can control what kind of advertisements you will see, as well as device information and whether or not they follow the mobile device settings (which they say they do).

These aren’t new rights and it also doesn’t mean your previous preferences will be removed. This is just probably one of their ways of trying to save face after people have been calling for people to #deleteFacebook due to their previously not-called-out data and privacy policies. Users will have seven days to provide feedback and after that, they will finalize and later on publish the revised documents.