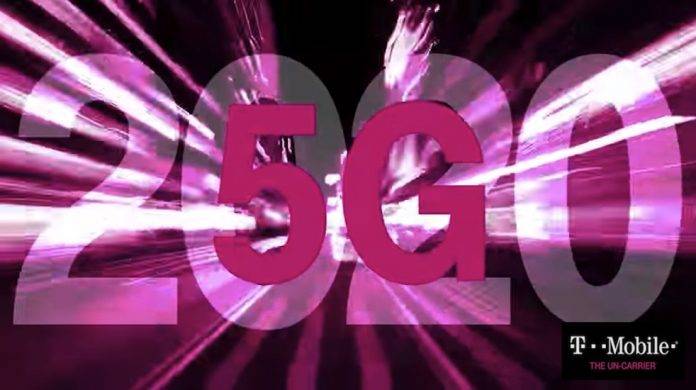 The future of wireless is bright. That’s because big companies like T-Mobile has been working hard to offer products and services that will greatly benefit the consumers. Aside from the numerous smartphones, tablets, and devices being offered by the Un-Carrier, there are new technologies being introduced so more people will be covered. For one, there’s the new LTE technology that can reach 312 million people.

T-Mobile is also known for offering super value mobile plans like the One plan with unlimited data, Binge On, and that special offer for Pokemon GO players. The brand is also known for crazy and interesting unboxing methods like the one down the waterslide, 10K feet above Las Vegas, and aboard a high-speed rally car.

T-Mobile is definitely the Un-Carrier. It’s breaking out of the standards of what most carriers have, offering more than the usual. When it comes to providing mobile Internet connection, the company wants to be ahead.

Following AT&T’s announcement that it’s kicking off Project Air Gig, T-Mobile is also announcing its 5G plans. Before this, we knew that its 2G network will continue to operate until 2020. It’s also working with Samsung to do trials and demos this year as 5G infrastructure deployment is set to be streamlined soon.

The FCC said that such ultra-fast mobile connectivity–5G–may be ready sooner than expected as more companies start to work on the technology via collaborations. Verizon and KT teamed up to work on 5G technology and standards. AT&T is working with Nokia with the 5G trial tests.

Year 2020 is the target of most carriers but with trials already under way, launch may come sooner. In South Korea, a 20GBs per second 5G network will debut in the 2018 Winter Olympics. That’s still two years from now but way early for 2020. Some are even saying a 2017 launch is possible but T-Mobile here wants us to believe there is more to 5G than just getting a super fast Internet connection.

T-Mobile Chief Technology Officer Neville Ray is boasting about the company’s vision for 5G. It goes beyond broadband, Internet of Things, and smart home connectivity. For T-Mobile, 5G should allow you do more with “mobile technology from virtually anywhere”. In a video, T-Mobile shared how 5G can be used for a number of things including real-time AR navigation, translation, embedded bio tracking, interactive mobile learning, and live immersive VR. These are only ideas but we have no doubt that T-Mobile will be able to bring them into reality.

T-Mobile has great plans with this 5G connectivity. It will explore further how it can be used because the possibilities are endless. The network is positive and confident that they will be able to deliver 5G mobile Internet in a faster and better manner. In fact, in a recent test, they were able to reach “up 12 Gbps with latency under 2 milliseconds, 8×8 MIMO and four simultaneous 4k video streams” according to its CTO.

T-Mobile takes advantage of 4×4 MIMO, 265 QAM, and three-carrier aggregation to ensure customers are given quality service all time. The Un-Carrier is said to be already working with standards bodies like the FCC. Other companies it’s involving are Samsung, Ericsson, and Nokia.