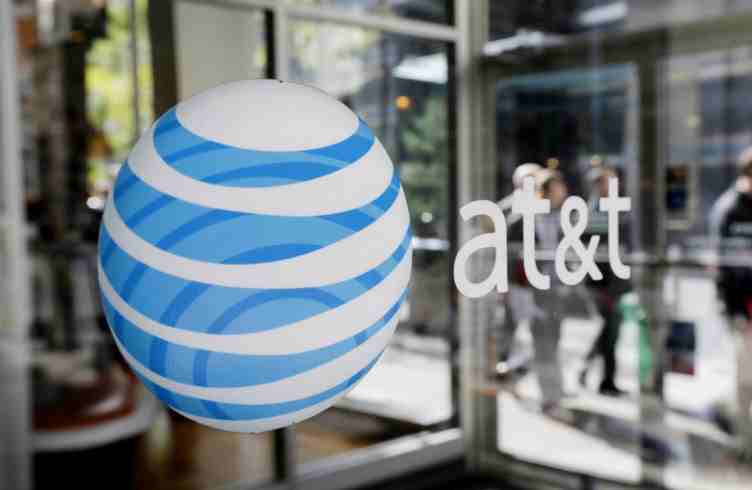 While some people and some countries are actually not yet enjoying the benefits of 4G, already the groundwork for 5G connectivity is being laid out in various sectors and in several places. One carrier that has announced their intentions of setting up trials this year is AT&T. In fact, they have revealed their roadmap towards bringing customers “the next-generation of super-fast, flexible wireless connectivity. This also involves several collaborations with companies like Ericsson and Intel.

Some of the ingredients they’re cooking up to be part of the 5G customer experience is tech like millimeter waves, network function virtualization (NFV), and software-defined networking (SDN). But the first step is of course to do trials, and that’s where the partnerships come in. In the second quarter of this year, they will start working on 5G solutions in their labs, but eventually, outdoor tests and trials will commence by summer. Before the year ends, Austin will be the city where they expect to have 5G wireless connectivity at fixed locations. This will set the standards for the eventual commercial distribution of this kind of connection, but only once the tech standards have already been established.

5G tech is expected to be 10-100 times faster than the current 4G LTE connectivity that most carriers are already supposedly bringing to their customers. Speed will be measured in gigabytes and not just megabytes anymore. This will be great not just for customers who want to download or stream their media super fast, but also for bandwidth-hungry apps and programs.

While there are no tech standards yet, AT&T says they are making sure that they will be able to pivot once they have finally been set. 3GPP, the international standards body, is expected to finish the first phase by 2018, which is obviously still a long way ahead. Ordinary consumers will probably want them to improve on both 3G and 4G for now, and AT&T says they are committed to doing both.