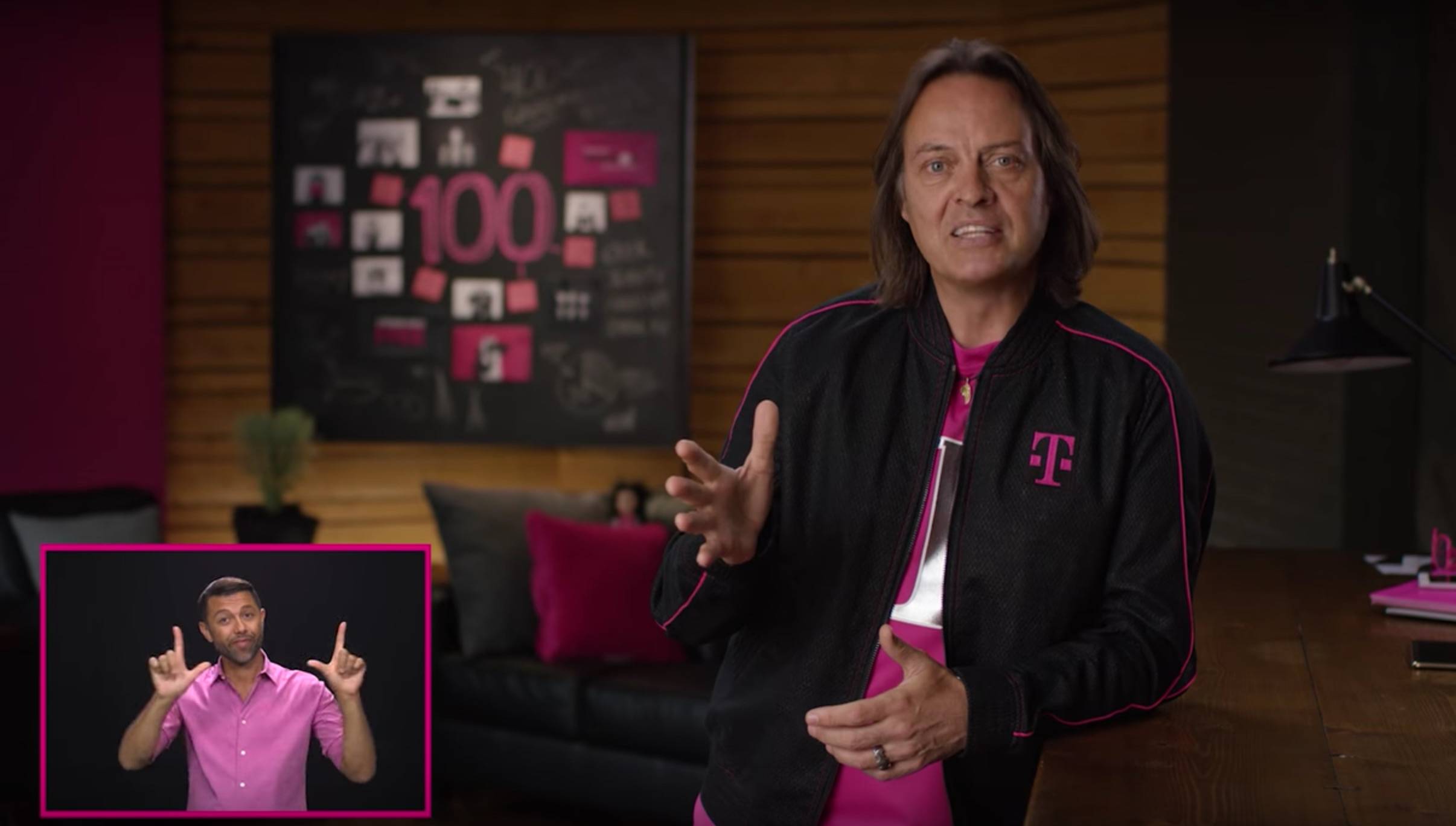 Ever since T-Mobile started offering the Binge On service to their subscribers late last year, more than 765 million hours of video have been streamed without affecting their data allocation. After 8 months of this, the un-carrier has announced that even more video streaming services are actually joining them and they now over 100 providers. If you’ve still been trying to decide whether or not to switch to T-Mobile, then this may push you to the “yes” part, if you do a lot of video streaming, that is.

The new video providers on the block that are joining the Binge On program include three Disney channels (main, Disney Jr, Disney XD), ABC, Apple Music (since they have music videos), FOX NOW, NatGeo TV, DISH Anywhere, and even D-PAN.TV, a sign language channel. They join the other services that have been on board for the past months, like Netflix, Hulu, YouTube, HBO Now, Amazon, ESPN, and plenty more where that came from.

T-Mobile is also encouraging other video streaming providers to jump on this binge train, since it will not cost them a thing. The technical requirements are “straightforward and easy to comply with”. On the users’ end, they won’t pay anything additional and since your data allocation will not be affected technically, no matter how many hours you binge on a particular show, then you’ll be able to maximize your data for other purposes.

In case the video streaming service that you use or want to have isn’t included in the list yet, you can tweet it to @TMobile and use the hashtag #BingeOn and they’ll be the ones to “pressure” the provider to join. Despite some claims that they are actually throttling data, T-Mobile is confident that this feature has been and continues to be a success.