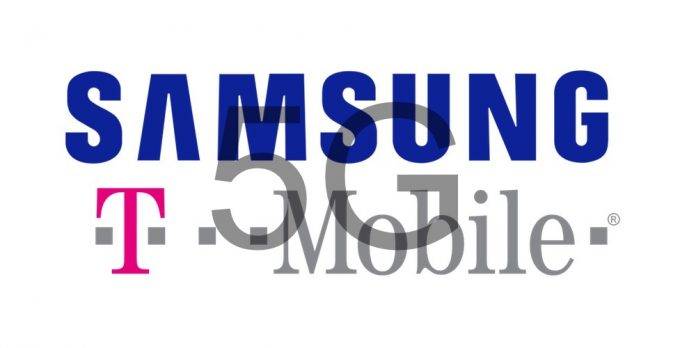 5G internet technology will soon be a reality as 5G infrastructure deployment is being streamlined. It may take a few years but we’re hopeful it will be ready sooner than expected. Target launch is year 2020 but it can roll out as early 2018 at the Winter Olympics. Of the mobile carriers in the US, the likes of AT&T and Verizon have announced that they are already working on the standards.

A few months ago, AT&T began collaborating with Nokia for the 5G connectivity trials. We know more similar trials and tests will be done now that Samsung officially announced that it’s working with T-Mobile. The two big companies are working on the ultra-speed mobile Internet connectivity as a follow-up to 4G LTE. The latter isn’t as widespread yet compared to 3G but it’s quickly expanding in most countries around the world. While waiting for it to spread, tech giants are now testing the new 5G technology. Lab tests and trials are being made to assess the development and determine possible applications, innovations, and capabilities.

Samsung and T-Mobile will be conducting a 5G mobility test in an outdoor environment before end of the year. The 5G proof of concept system of Samsung and T-Mobile’s 28 GHz (mmWave) spectrum will be used. The South Korean tech giant’s advanced beam forming technology will also be utilized so more similar trials will be done next year.

“Applying Samsung’s 5G leadership to assist T-Mobile in developing their next generation network is an exciting opportunity.We are well-positioned to deliver the 5G ecosystem to leading operators like T-Mobile, given our years of experience and development across our semiconductor, device and networks divisions.”

The 5G mobile tech is expected to further usher the Internet of Things (IoT) commercially. We all know that more mobile apps and developments can be improved with faster Internet. Hopefully, 5G will be ready and widely available soon. We won’t be surprised though if it will be ready way earlier than scheduled. It’s said to be finalized by 2018 but we’re predicting way earlier than that.