It’s less than a week before the Samsung Unpacked event and we’re certain most of you are excited to see the Galaxy S9 and S9+. Well, we’ve seen the flagship duo a lot of times already after the numerous leaks, rumors, and renders. The last feature we did was for the reimagined camera, official covers being available on MobileFun, and the SD845 variant’s scores being listed on AnTuTu. More are expected to be published but we have a feeling this set of images below will be the ultimate before the phones are announced at the Mobile World Congress.

The new flagship phones have been rendered once again. Check out the images below and tell us what you think of the new color. There’s Midnight Black, Titanium Gray, Coral Blue, and Lilac Purple. 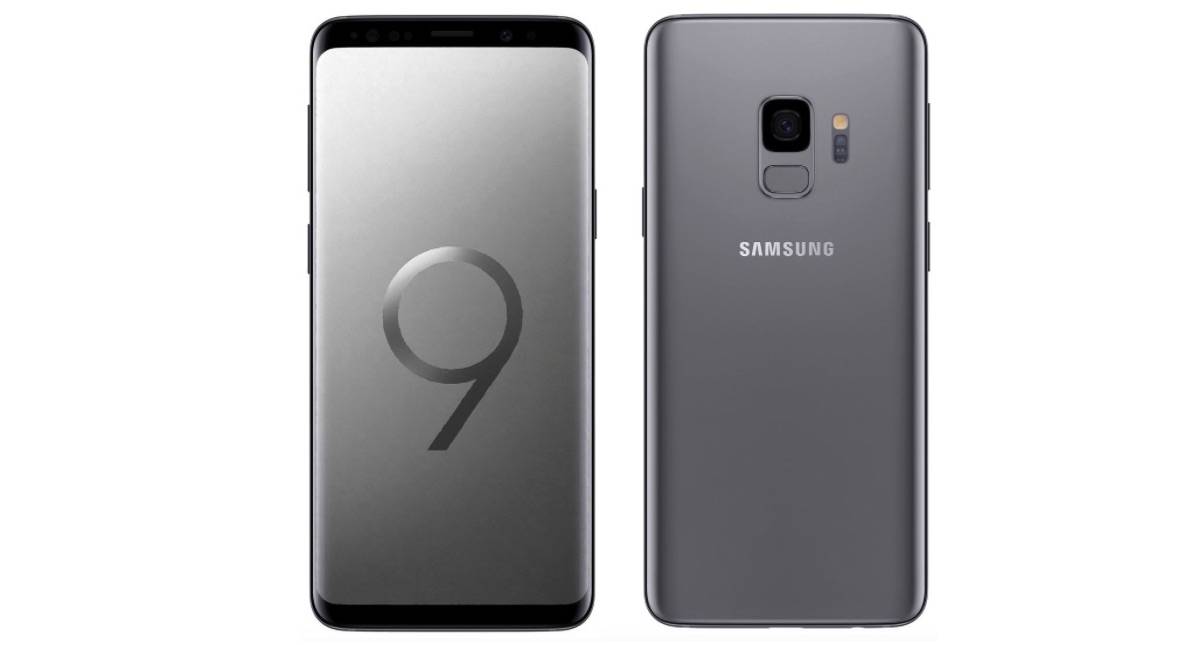 Allow us to list down some of the information we know about the upcoming Samsung Galaxy S9 & S9+ flagship smartphones. The phones will be announced at a Samsung Unpacked event this February during the Mobile World Congress in Barcelona, Spain. Similar to the Galaxy S8 and S8+, the two will run the latest premium Snapdragon and Exynos processors–Qualcomm’s Snapdragon 845 and Samsung’s Exynos 8910 chipset.

When it comes to imaging, the Galaxy S9 series may be another winner with the reimagined camera with the AI features, dual rear camera on the S9+ variant, and probably the new Isocell camera technology or the super slo-mo with a 3-stack image sensor as detailed before. 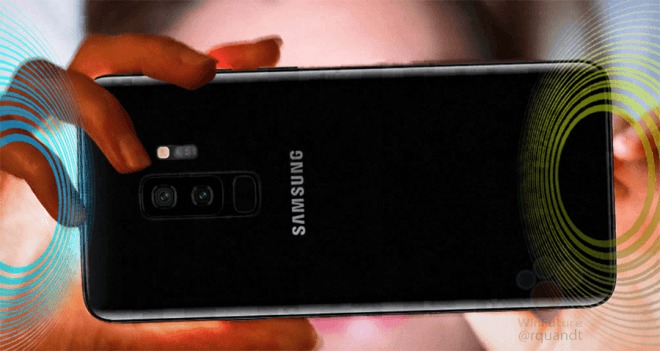 Expect more improvements to the camera include the higher aperture (F/1.5 and F/2.4), 8MP front-facing camera, optical image stabilizer, and autofocus among others. The phones will feature improved iris and face recognition tech.