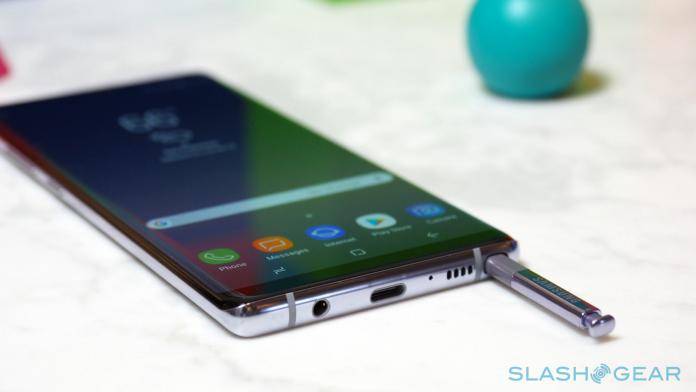 We’re only a month away from the Unpacked 2018 event scheduled by Samsung and the anticipation has gone up a level. We’re expecting several new things and improvements and so we’re excited for August 9. If you haven’t marked your calendars yet, we suggest you do and then wait for the official launch of the next-gen Galaxy Note. The Note 9 is said to arrive with a new and improved S-Pen, 6GB or 8GB of RAM, Qualcomm Snapdragon 845, and a rear fingerprint sensor.

Contrary to what we’ve been hearing, Samsung isn’t applying the under-display sensor on the Note 9. It’s not ready yet but the technology will be ready in time for the Galaxy S10 as the Fingerprint On Display (FUD).

This year started with us believing the Note 9 will come with a new and improved S-Pen. We’re certain about that as we’ve been seeing shreds of evidence the past few weeks. Other specs and features of the Note 9 we know so far include Bixby 2.0, Android 8.1 Oreo, 6GB RAM, Snapdragon 845, 512GB onboard storage in some markets, and cameras in a horizontal orientation. The new SAMSUNG Isocell Plus camera sensor is ready for the new Galaxy so expect a more powerful imaging tech.

Our first glimpse of the Galaxy Note 9 was the set of screen protectors sighted last May. The images gave us an idea about the design of the new phone. Well, it doesn’t look any different from the Note 8 so we’re not expecting much change. The phone was once rumored to be released earlier than scheduled because of low Galaxy S9 sales. Then again, we also heard of a possible delay because of some changes that would reduce the thickness of the phone. The launch date has been finalized so we’re done speculating about that. 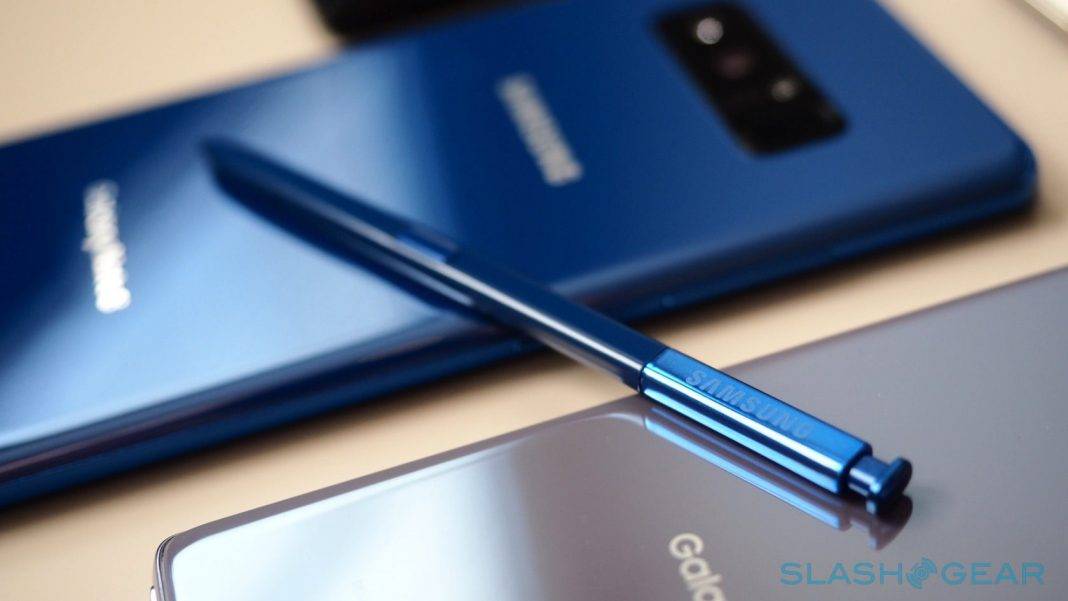 The Samsung Galaxy Note 9 will arrive with a more advanced S-Pen. It will be worth the upgrade for several reasons: Bluetooth connectivity, battery, and water-resistance. Bluetooth support means the possibilities are endless for the S-Pen. It can work similar to a selfie clicker or as a remote control that can play, pause, rewind, or forward whatever content is streaming or being previewed.

As with the older S-Pens, the Samsung Galaxy Note 9 S Pen may also allow quick finger operations from tap to double-tap, push, drag, long tap, pinch in/out, flick, or scroll. The simple touch and multi-touch are complement by finger patterns. It is said to be “the biggest update in the history of the S Pen” so we’ll try to focus on the S-Pen now. 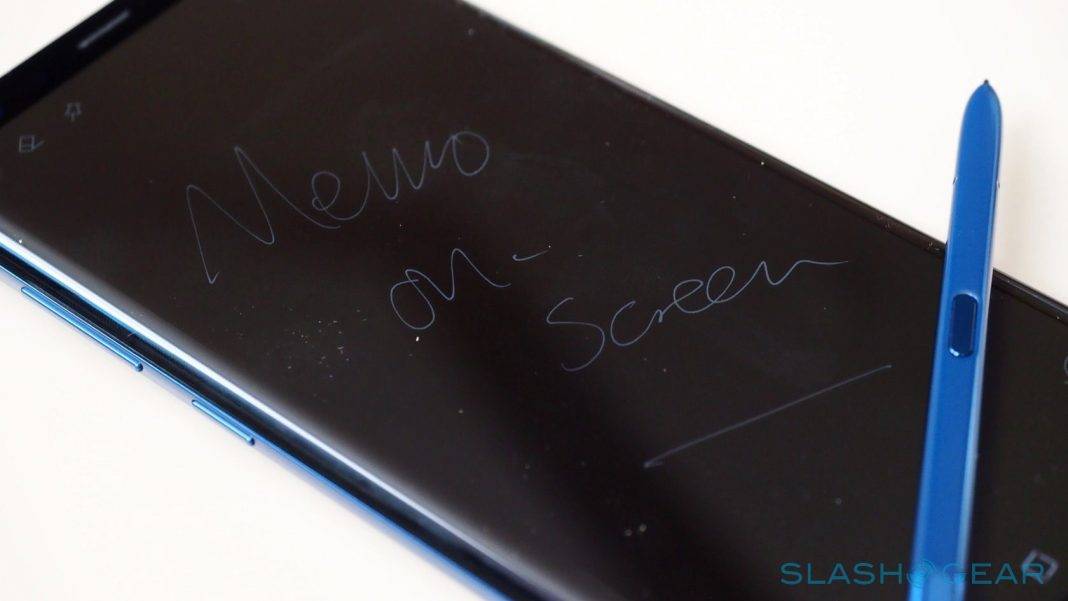 We’re more intrigued especially that information being published have related details about the actual Note 9 including the possible colors of the S-Pen. Model codes of the stylus were sighted and now we know it will be out in the following colors: Black, Brown, Blue, Violet/Purple, and Gray. This also means that Note 9 will be out in the said colors.

The EJ-PN960 model of the S Pen aka the Stylus Pen on FCC will connect via 2.4GHz Bluetooth LE. The mention of N960 on the name signifies it is for the Note 9. The FCC also lists an unlocked Galaxy Note 9 with different model numbers for most mobile carriers in the United States. 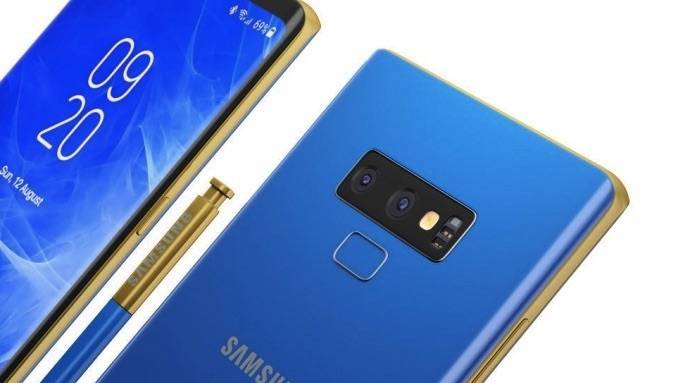 Here are new photos of the Samsung Galaxy Note 9: