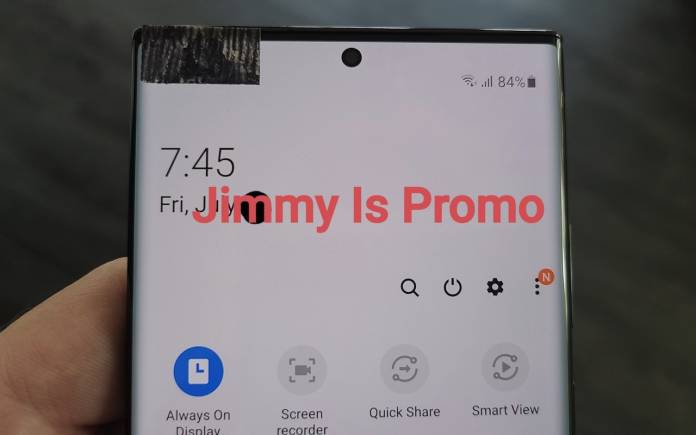 The Samsung Galaxy Note 20 series will be announced very soon. It is only a matter of time before the South Korean tech giant makes the official announcement. The Galaxy Unpacked event for the second half of 2020 may happen on August 5. It will be an online-only event where the Galaxy Note 20 and the Galaxy Z Fold 2 will be unveiled. We can expect that in the next few weeks, more related images and sightings will be reported.

The latest we have are images of the Galaxy Note 20 and its Ultra variant. It could actually just be one and the same but the photos tell us Samsung is almost ready. Our source, Jimmy Is Promo (@jimmyispromo) has shared the phone with a more angular shape.

There is a punch-hole selfie camera so we can say there will be not under-display camera yet. The bezels are very small, slightly extending and curving on to the sides. Another image was shared by our source, showing the shiny back Galaxy Note 20. 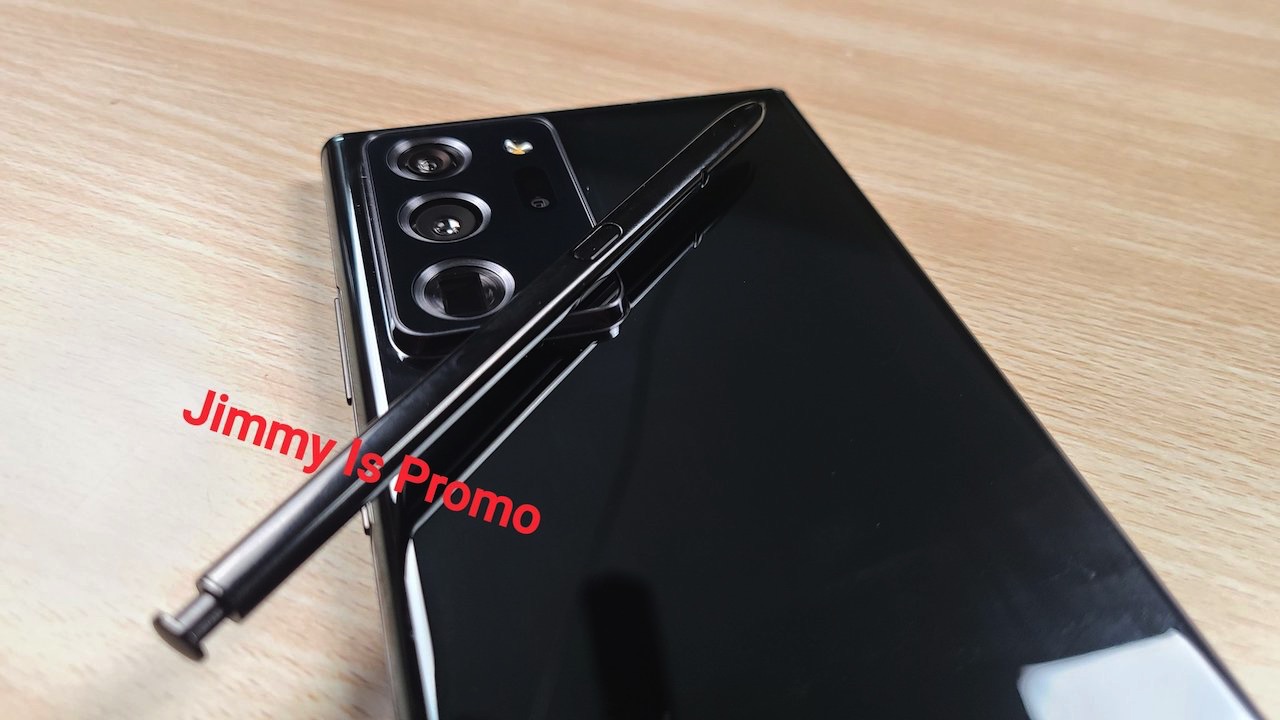 The Galaxy Note 20 only is said to be available on August 21 in South Korea. Samsung may probably be busier in the coming months since it will have to compete with Apple and LG. The two are also releasing new flagship phones for the second half of 2020.

As for Samsung, the company is preparing to release a slew of new 5G phones. The lineup includes the Galaxy Note 20 phones, Galaxy Z Flip 5G, and the Galaxy Fold 2 we’re now calling the Galaxy Z Fold 2. Let’s wait and see for the big announcement happening next month.