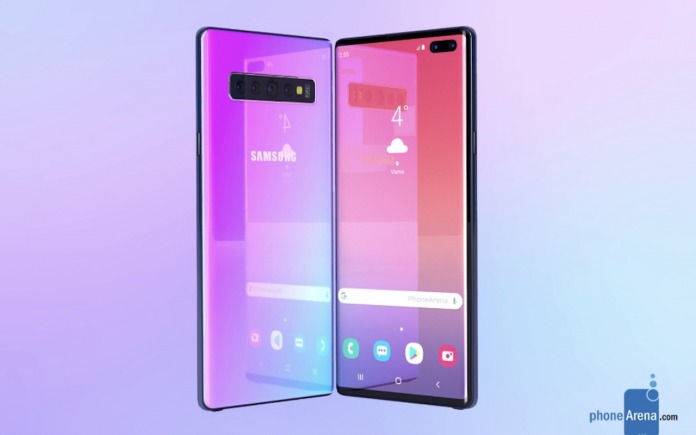 Last week, Samsung proudly announced the new 64Mp ISOCELL Image Sensor. The new sensor would allow higher-res cameras. Samsung has described it as the highest resolution sensor so far in the mobile industry. It comes with a 48MP ISOCELL Bright GM2 image sensor that delivers more vibrant ultra-high resolution images. A different level of mobile photography can be expected in the next-generation flagship smartphones from the South Korean tech giant. It’s ideal but now we’ve got word the Galaxy Note 10 still won’t be ready with the 64MP CMOS.

The information was shared by our favorite Chinese leakster Ice Universe (@UniverseIce) who seem certain “Samsung Note10 will not use 64MP CMOS”. It appears the Samsung 64Mp ISOCELL Image Sensor will not be implemented yet.

This information shouldn’t be surprising because not even the Samsung Galaxy S10 used the previous 48MP sensor. The camera performance is still impressive though. We can be sure the Galaxy Note 10’s camera setup will also be powerful. Expect the Note 10 to break records and benchmarks in the coming months. Definitely, it will still rival next-gen Huawei Mate 30 Pro and the P30 Pro.

Much has been said about the yet-to-be-unveiled Samsung Galaxy Note 10. We know it will have a bigger and better screen. It may come with a new Note S Pen camera as a patent was recently granted. A quad camera system can also be expected.

The next Galaxy Note 10 may also feature a keyless design. The phone may be out in two variants. The multiple models will include a Pro.

We’ve seen the Samsung Galaxy Note 10 image renders out this early. Let’s wait and see for the official announcement next quarter.