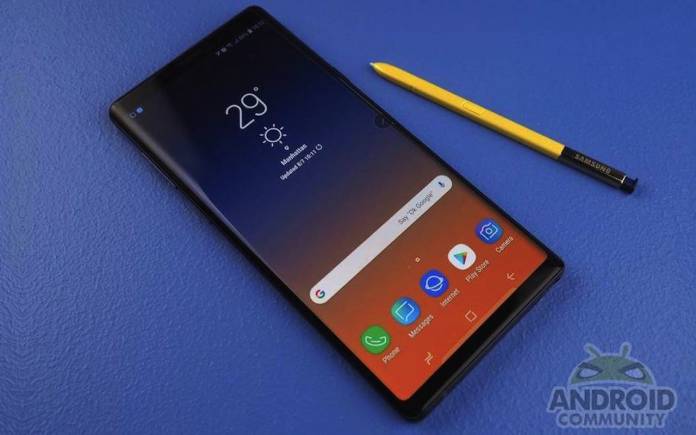 Keyless cars are already a thing. They’re not totally keyless but thanks to remote controls, you can open a door and start a car’s engine even without using a key. As for smartphones, the mobile industry has yet to embrace the idea of becoming “keyless” or “buttonless”. It may be difficult to finally ditch the buttons and we don’t think it’s going to happen anytime soon. The idea of fully eliminating the physical control method is a feat we have yet to handle.

From physical control to touch, powering on a phone or adjusting the volume without any button may happen in the future. Samsung may just start the trend by introducing a keyless smartphone.

The South Korean tech giant may begin with the Galaxy Note 10. The first keyless phone is still being designed and we’re assuming it will have few buttons. The power button could be out. The volume rocker could also be gone which leaves the Bixby button.

The Bixby button could still be there–or not. To be honest, it’s not really needed. If there will be no buttons or keys, then a seamless design is possible.

The Samsung Galaxy Note 10 may be the first to be “keyless” but we can expect the next mid-range and low-end devices will also implement the same design. Let’s see how Samsung will work on the said tech.