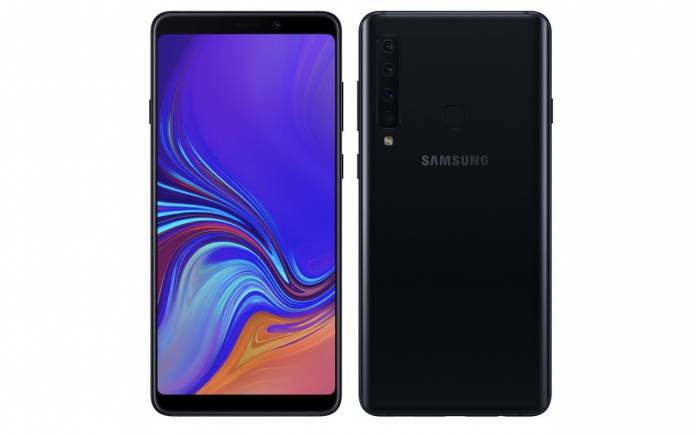 When it comes to next flagship phones and especially if it’s from the top mobile OEM in the world, it’s never too early for rumors and leaks. After several months of anticpating for the Samsung Galaxy S10, all three variants are now out in the world. Another variant, the 5G model, will also be available soon. There are other mid-range devices from the South Korean tech giant but the next premium flagship will be out in the second half of 2019.

The Samsung Galaxy Note 10 is said to have a bigger and better screen. We may be looking at more or less a a 6.6-inch screen. We can assume it will also have an on-screen fingerprint sensor just like the S10 and S10+.

When it comes to mobile photography, the Note 10 may offer advanced imaging once again with the four cameras. The quad camera tech isn’t a first from Samsung because the Galaxy A9 was the first to implement the design. The S10 and S10+ only applied three cameras but the Note 10 will have four.

We’re not sure if Samsung will call the next-gen Note that Galaxy Note 10. A rebranding may happen since Samsung already using the Galaxy Note 10 for past tablets.