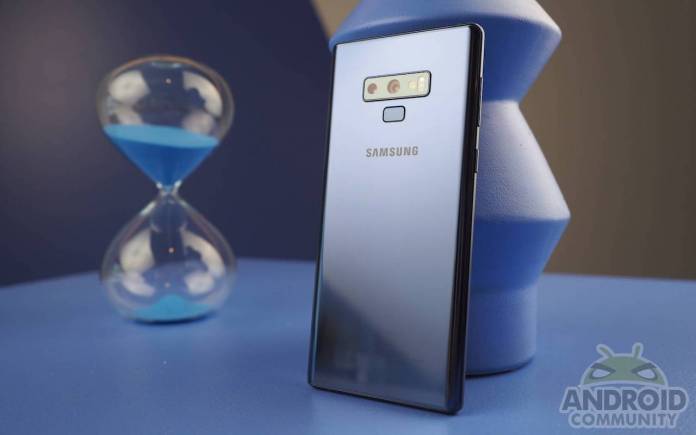 It may still be a few months before the Galaxy Note 10 is announced but Samsung is busy working on the next premium flagship offer. The Galaxy Fold is still being reviewed and on the side, the Note 10 is being prepped. A lot of information has been shared already since November last year. A bigger and better screen can be expected on the Pro variant. Yes, the Note 10 will be out in two variants with a new S Pen with a camera as revealed by a patent.

The Samsung Galaxy Note 10 may implement a quad-camera system and a keyless design. It may also be out in two sizes which means it will be the first time the South Korean tech giant is launching the Galaxy Note series in multiple models.

The battery capacity is still unconfirmed but we’ve been hearing it will be fast-charging. Knowing that it will require only a few minutes of charging to achieve full battery percentage is enough. The Galaxy S10 5G can hit 25W fast charging but the Note 10 may reach 50W. Now that will be super fast. Cross your fingers. 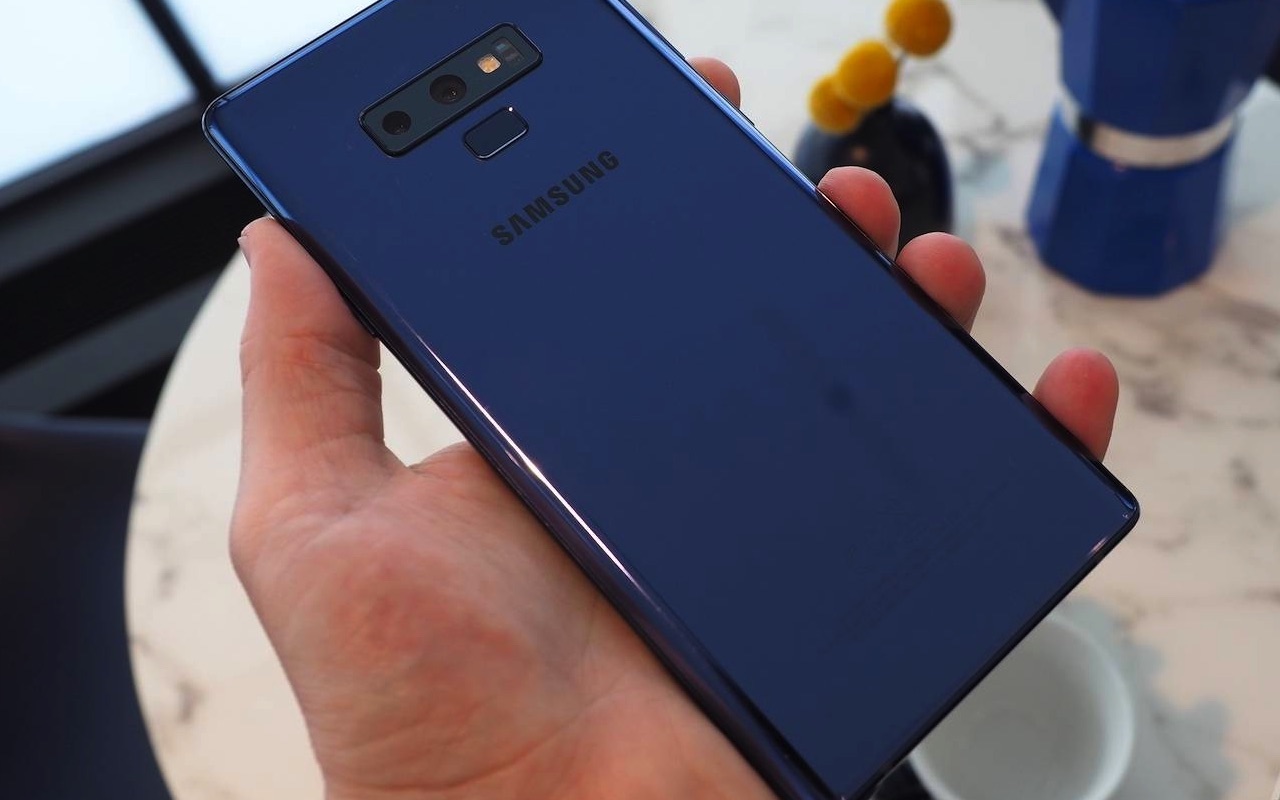 Ice Universe is saying the Note 10 will go past 25W. It’s only a prediction but it’s something we believe could happen. The battery and the charging tech may be one of Samsung Galaxy Note 10’s many selling points.

A 50W super fast charging is a possibility because the SuperVOOC from OPPO achieved it already but we’ll take this with a pinch of salt. The Samsung Galaxy Note 10 and the Note 10 Pro’s official launch are months away from today so expect more leaks, rumors, and speculations from different sources will surface.