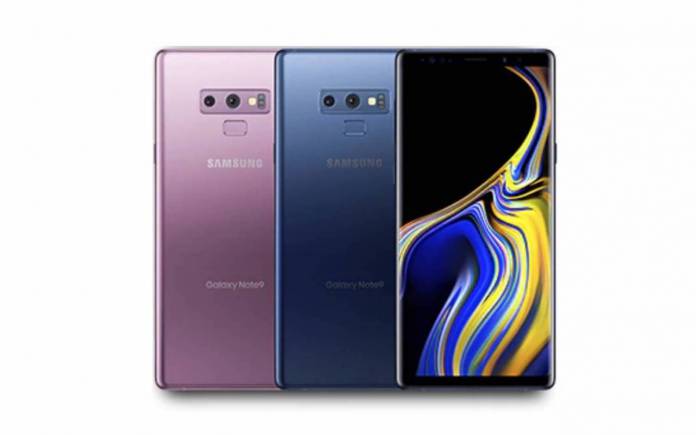 The next-gen Galaxy Note is believed to roll out several variants. We’re only looking at at least two–one big and the other one smaller meant for the European market. We’ve featured the Note 10 several times already since the first time we mentioned it would have a bigger and better screen last year. We have a feeling it would come with a new S Pen camera as a patent was granted. The phone could also implement a quad-camera system, as well as, a keyless design.

We reiterated the possibility of a quad camera setup and just recently, that the smartphone may be out in two sizes. The Galaxy Note may also have a different name. We’re guessing it’s because there’s also a Samsung Galaxy Note 10.1 from before.

In case you don’t remember, there’s the Samsung Galaxy Note.1 first revealed in 2012. Maybe it’s about time for Samsung to make changes in how it calls the devices although it’s not really a priority. What’s more important is the specs–always.

A Samsung Galaxy Note 10 in multiple variants is something new. We’re not sure what Samsung has in mind but we know different regions and countries have different demands and preferences. For one, in Europe, consumers like smaller phones.

We’re not thinking about several sizes as in the manner of the Galaxy S10e, S10, and the Galaxy S10+. We’re guessing the differences will mostly be on connectivity options. There may be just the WiFi model, WiFi + 4G LTE, and another one with 5G support. There have been references to LTE 2 and 5G 2 so we’ll base the idea from there.

Rumor has it the Samsung Galaxy Note 10 may arrive with 6.28-inch and 6.75-inch displays. The imaging features may include triple or quad rear cameras.

Could Samsung make more money by introducing different models for different tiers or categories? We think it’s possible because the market is really just broad yet segmented.