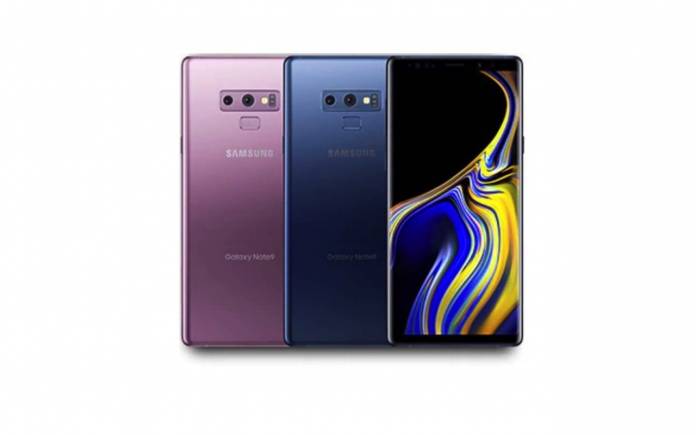 The Samsung Galaxy Fold was released ahead of the Huawei Mate X 5G but its launch has been canceled. In the US, AT&T postponed the release and moved it to June. Review units are now being recalled from the press as Samsung is set to fix the issues and do an investigation. In China, employee training and launch were also canceled. The
Samsung Galaxy Fold display breaking before market launch doesn’t sound ideal so let’s set aside the foldable phone for now and focus on the next premium flagship to roll out: the Samsung Galaxy Note 10.

It is said the Samsung Galaxy Note 10 will have a bigger and better screen. It may arrive with a new S Pen camera as a recent patent was granted. Like the Samsung Galaxy S10, the Note 10 may also implement a quad camera design and a keyless design.

The Samsung Galaxy Note 10 may be out in two variants–the regular Note 10 and a bigger Note 10 Pro. This may be the first time the South Korean tech giant is releasing the Note series in multiple models.

Verizon has confirmed the Samsung Galaxy Note 10 can be listed as a 5G phone. It will definitely support the carrier’s 5G cellular network.

The 5G model of the Samsung Galaxy Note 10 will follow the Galaxy S10 5G version. We’ll just have to wait for further rumors, leaks, and of course, the official announcement. We’re anticipating more interesting information will be released especially now that Samsung is busy discovering what happened to the foldable display. Hopefully, Samsung will make significant changes to production and implementation.