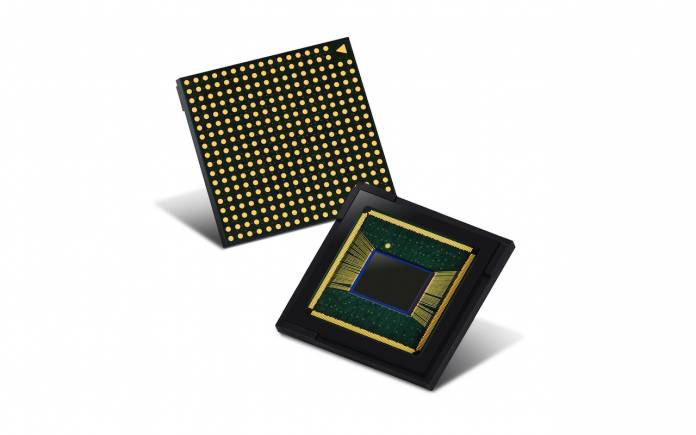 Samsung phone cameras are known to be powerful. We don’t even have to explain why but the latest flagship offering, the Galaxy S10 5G variant, has reached the top ranks of DxOMark. The triple rear camera setup has done the South Korean tech giant well although we can’t say if numbers are up. It’s not exactly perfect but Samsung worked hard on the phone, adding AR, Bixby Vision, 5G, faster charging, and an improved mobile experience. The Galaxy Fold may be left out for a while so we’ll just focus on what’s available from Samsung.

The Galaxy S10 phones are made powerful with the help of ISOCELL image sensors. The last ISOCELL Image Sensors announced were ultra-small. They were aimed to deliver more light.

Samsung Electronics is also popular for processors and image sensors. The 64MP Samsung ISOCELL Bright GW1 is good enough despite its size. With the sensor, expect a different level of mobile photography. The main camera actually uses 16MP but images are merged together to form 64MP images. Thanks to Tetracell technology and remosaic algorithm.

The GW1 sensor offers Dual Conversion Gain (DCG). It can convert an electric signal from the received light depending on the environment. The result usually is bright, well-lily, vivid colors, and details

The ISOCELL sensor combines several technologies like real-time high dynamic range (HDR) up to 100 dB. The standard mobile sensor only reaches 60dB. We’re positive Samsung will deliver a better camera because last year, when an ISOCELL dual camera solution was released, it has totally improved the dual camera standard for budget to mid-range smartphones.