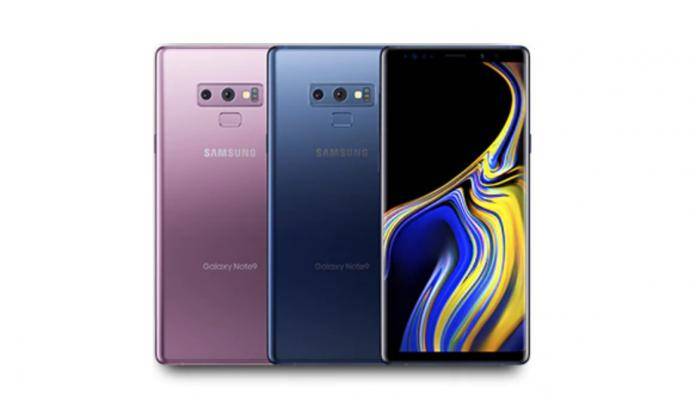 As we always say, it’s never too early for rumors and leaks. We’ve been anticpating for the Galaxy S10 and the Galaxy foldable phone but next year, Samsung will also unveil the Galaxy Note 10. It will be an exciting 2019 for the South Korean tech giant and the rest of the mobile industry as new technologies are about to transform the tech horizon. Mobile designs have been evolving from a notch to a bezel-less display to slide-out phones to foldable-flexible devices.

This isn’t the first time we’re hearing about the Galaxy Note 10. Last month, we said it may have a huge 6.66-inch screen. We’re expecting it will try to rival the iPhone XS Max but then again, it will be almost a year late.

The Samsung Galaxy Note 10 may finally have a bezel-less display—no chin, no forehead, no bezels, and definitely, no notch. Samsung isn’t a fan of the notch design and we don’t think it will ever implement such.

Called this early as DaVinci, the Galaxy Note 10 may have HDR support, 4K resolution, and a Super AMOLED display. We can expect an August 2019 launch, triple lens rear camera system (or more!), and the ultra fast 5G connectivity.

The Note 10 will also support the S Pen but we don’t think it will an upgraded version. When it comes to pricing, don’t expect anything below $1,000.