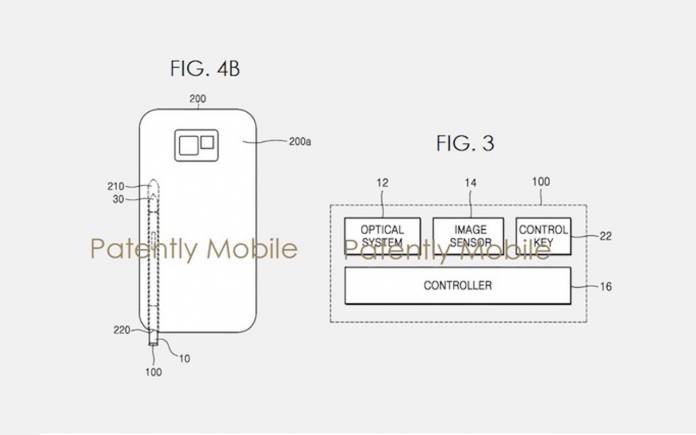 The next Galaxy Note phone may still come with an S-Pen but with one improvement–the S-pen will work as a camera. An S-Pen with a camera is something that we’ve been imagining since forever. We know about camera pens but Samsung still hasn’t made it a reality. A related patent was granted by the U.S. Patent and Trademark Office (USPTO) pertaining to the S Pen doubling as a cam with an optical zooming system. Smartphones are popular as camera devices because they offer many different functions. One important feature is the camera that captures and records memories.

Digital zooming is a standard but the optical zooming is new. We’re not sure how Samsung is making it possible. We don’t think this feature will be found on the upcoming Galaxy S10 series though.

Samsung’s future mobile accessory will have an optical zoom lens. We’re looking at the Galaxy Note 10 as the first Note device to support the S-pen with a camera, control key, controller, and an image sensor.

In the future, we’re also looking at more phones and other devices getting the S-Pen support. It’s only exclusive for the Note series but we won’t be surprised if other Samsung devices follow.

The filing of a patent was done two years but it was granted only recently. 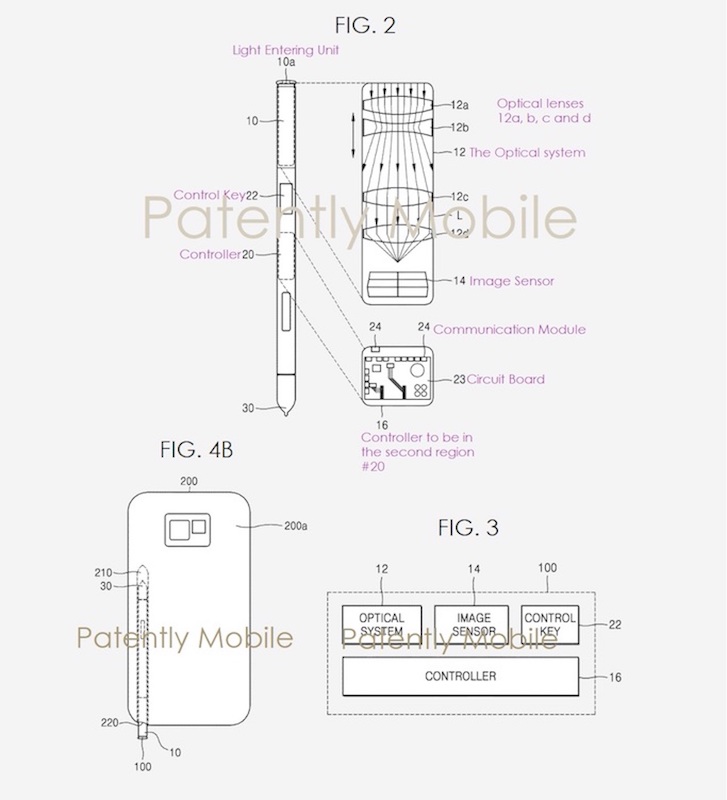