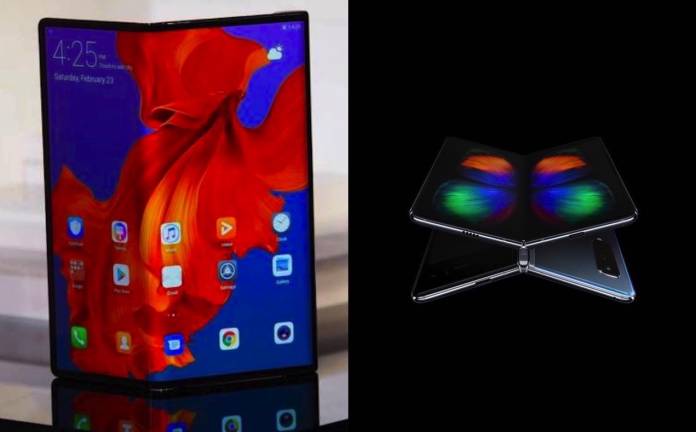 Before you launch a major and expensive device, you probably have to make sure that everything works as it’s supposed to, especially if you’re asking people to shell out thousands of dollars. Samsung apparently has learned or hasn’t learned its lesson, depending on how you look at it. The supposed launch of the Galaxy Fold in China and other planned events elsewhere, have reportedly been canceled. While the official reason for the cancellation is venue issues, if you’ve been following tech news the past few days, you know it’s probably more than that.

Some people who got test units of the Galaxy Fold are saying that after just one day of use, the device has malfunctioned or worse yet, it is actually broken. Issues ranged from hinge problems to broken screens, and protective covers’ accidental removal from the phone. This is not good news for the brand especially since some still haven’t gotten over the great debacle of the Galaxy Note 7.

So now we have the China launch officially postponed. It was supposed to happen on April 24 but the official market release date of the device in China is April 26. Even though the reason given was problems with the venue, it probably has to do with Samsung having to check whether or not these Galaxy Fold issues are isolated or their next big headache. They have also canceled other events in Hong Kong and elsewhere, related to the device.

A source also tweeted that employee trainings for the Galaxy Fold have been canceled but that stores won’t receive the device until their staff have been properly trained. Samsung’s official statement regarding the reports of malfunction say that they will “thoroughly inspect” the units involved so as to determine what caused the problems.

Samsung is probably hoping that the problem is limited to the samples they sent out to media. But even if that was the case, it’s not a good way to start off a device that is one of the most teased about and also one of the more expensive ones out there. No news yet as to the new date of the China launch but we’ll keep you updated.