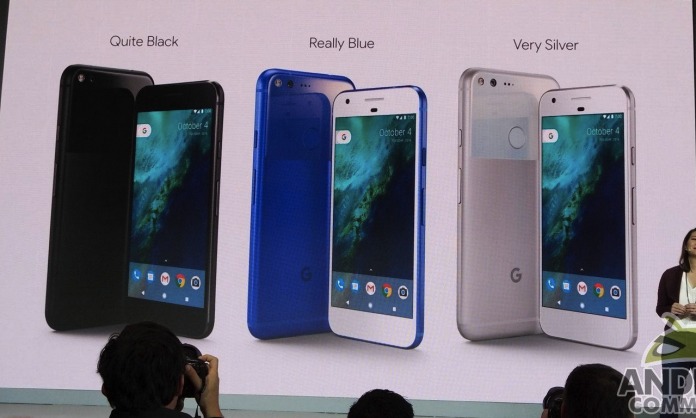 The fiasco of the faulty Pixel phones may soon be over. Last month, it was mentioned Huawei and Google would settle to pay owners of faulty Nexus 6P phones. That was good news but a similar case opened with the original Pixel model in hot water. In a related report, we learned Google finally came to an agreement to settle a class-action lawsuit with owners of the Pixel phone. The issue has something to do with the device being sold with a defective microphone.

Google is now on the third-generation Pixel series. The Nexus 6P case was settled only recently so it’s not surprising the issue of the first-gen Pixel phone is about to be settled just now.

There is no approval by the court yet but the search giant is said to pay a maximum of $500 to some Pixel owners. The settlement may reach $7.25 million and this covers the Pixel and Pixel XL units made before January 4, 2017.

The company first launched the Google Pixel and Pixel XL in October 2016. The duo was received positively and even hit the highest score in DxoMark that time. The new kids in gadget town even came with a Daydream View VR for a limited time.

Our Google Pixel Review had us saying it redefined Android in some ways. Orders were delayed a bit. The issue we first noted was the Pixel XL charging up to 18watts only (Pixel at 15w). There was some sort of misrepresentation. A Pixel was compromised in a white-hat hackathon.

There were also camera and LTE connectivity issues, audio and static distortion problems, and double-tap to wake problems after an update. We also remember that freezing issue, another camera flaw, audio issue, and some sensor issues. The microphone problem was already confirmed by Google and said there was indeed a “hairline crack in the solder connection on the audio codec”.

Pixel phone owners filed a lawsuit against Google. The case will be over soon as the settlement offer has been proposed already.

If you purchased the original Pixel phone, you may be entitled to a refund up to $500 ($350 for the unit only). Even those who didn’t experience the problem will get $20 as long as they own the first Pixel or Pixel XL. The approval may be handed down on June 5.