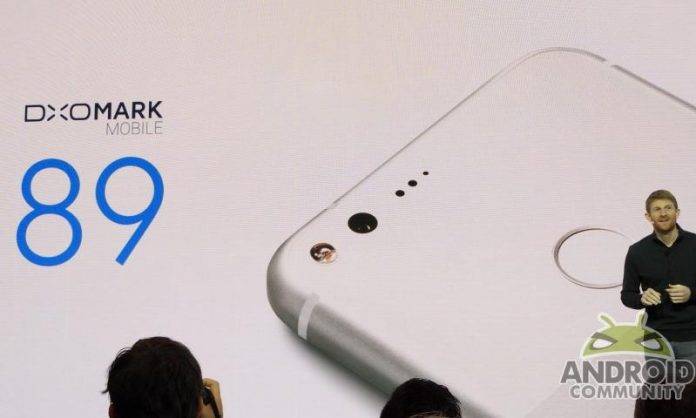 There is little doubt that the smartphone competition has moved over to camera features. Each new smartphone, be it flagship or mid-range, always has a section boasting of its photography prowess. In that regard, no smartphone will probably match Google’s new Pixel smartphone, at least as far as DxOMark is concerned. Even before the smartphone goes to the public, the photography experts already put the smartphone to the test. The result? An astounding 89, which is, at least for now, the highest score ever achieved by a smartphone.

Don’t let the 12.3 megapixel count fool you. As already established long ago, those numbers alone don’t determine the output quality. Fortunately, the Google Pixel does have other features to go along with it. For one, there a large 1.55 micron pixel sensor to gather as much light data as possible. Going beyond simple HDR, the Pixel camera boasts of HDR+ for an even wider range of tones. 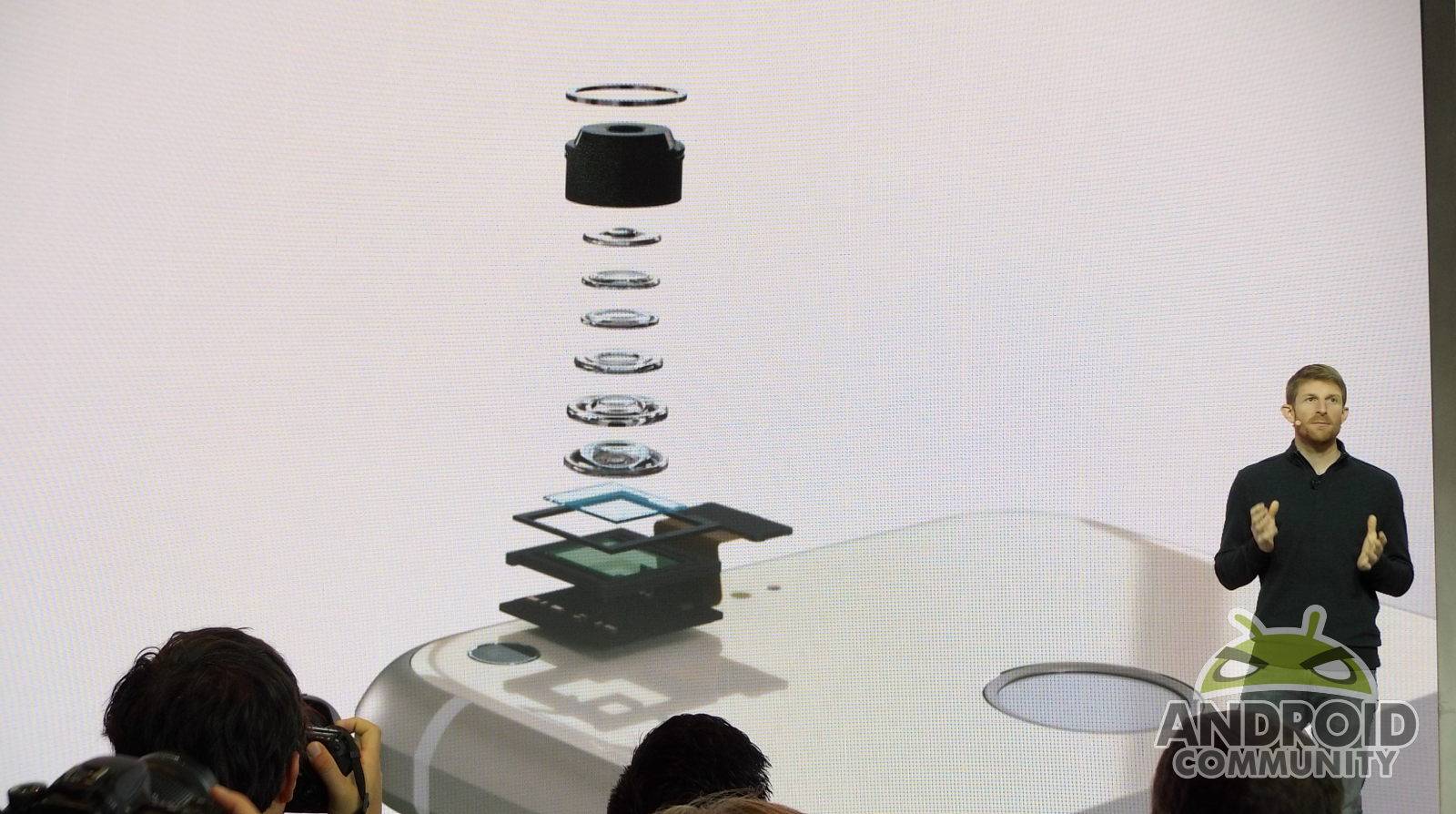 But HDR isn’t always the best mode to use because of the usual camera shutter lag. Google, however, has complete confidence in the smartphone’s zero shutter lag that it enables HDR+ by default. No lost time, no lost detail.

And isn’t just in still photos that the Pixel excels in. Image stabilization has always been a pain point among smartphone cameras, especially when it comes to videos. Not so the Pixel, says Google, that produces insanely smooth videos that look like they passed through post-processing first.

Given the Pixel’s advertised photography powers, owners will probably easily max out their internal storage with photos and videos. That is why Google is throwing them a bone, by giving them free unlimited storage for full resolution photos and videos, only available to Pixel owners.

Be sure to wait for our own review of the Google Pixel to see how it will perform under our own rigorous tests.