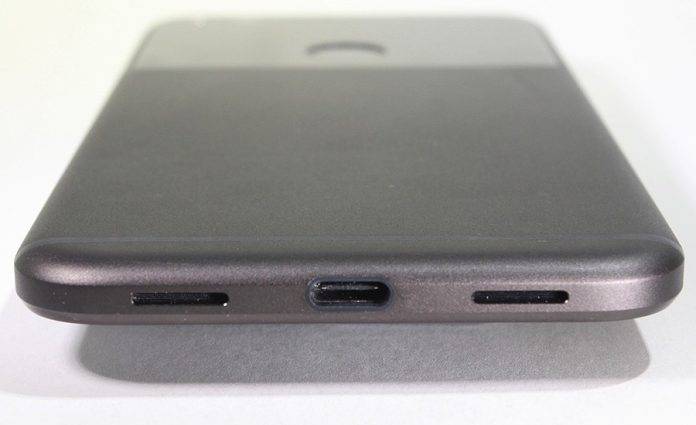 The Google Pixel and other premium flagship phones released in the market will always be under scrutiny. No thanks to the Note 7 fiasco that got some people in the mobile industry paranoid and afraid of possibly exploding phones. The main cause hasn’t been identified yet but a lot of analysts are saying it’s because of the battery while others are certain it’s more because of fast charging. While waiting for the results of numerous investigations, some geniuses are taking matters into their own hands by testing devices.

Just recently, one tester said that the Pixel was not really capable of 15-watts of power off its stock 18W USB-PD charger. Nathan K. shared over on the USB Analyses Google+ community that the “Pixel does not and will not charge at 18W during normal use”. He said that marketing material by Google isn’t factual.

We can easily say that is deception but Google was quick to respond that it was a mistake on their part. That instead of 18 watts, the text should have read 15 to 18 watts. USB-PD charging up to a maximum of 18watts and starting from 15watts, is quite different from simply 18watts.

That was one fast answer to an inquiry and we totally understand Google for the “mistake”. You see, not all chargers will always reach its maximum wattage and honestly, it’s better that way.

So it’s false advertising by the company then? Google admitted the mistake so the said information must be corrected by now. We can speculate if Google did commit a crime of omission but it doesn’t matter now.