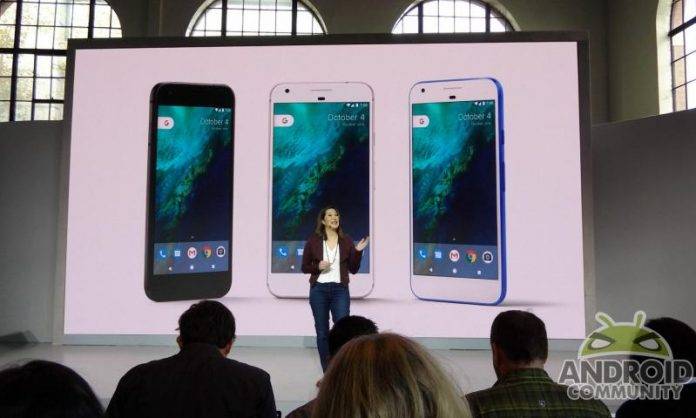 They’re finally here, Google’s latest smartphone babies. And they’re pretty much as we expected them to be. Displacing the Nexus line, at least for this year, the Google Pixel and Pixel XL smartphones embody Google’s vision for the mobile platform, if it had full control, even in hardware. Whether that vision will appeal to the masses is yet to be seen. For now, we’ll settle for the facts, or at least the Anrdoid reality that Google wants us to buy into.

The specs for the two smartphones have been the most leaked details, going months back. So, naturally, we aren’t all that surprised at what Google has put on the table. In fact, compared to other flagship smartphones this year, this is pretty much standard fare. Here’s quick rundown of those figures. 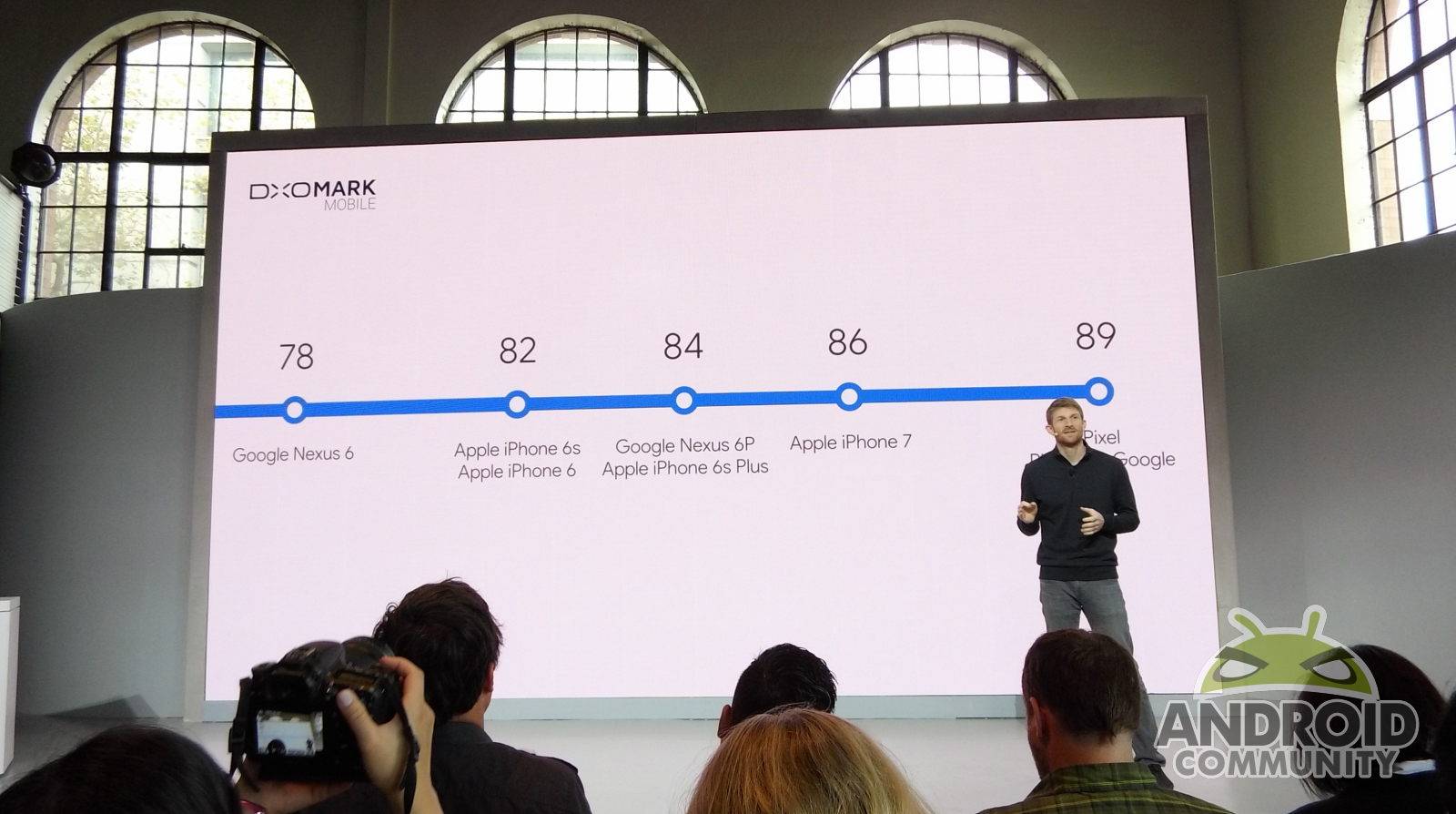 Suffice it to say, whichever model you will be getting, you won’t be wanting. Of course, there are compromises to be made along the way, but at least Google is giving buyers the option where to burn their money on.

Design: a familiar face, a strange back

The Google Pixel, however, will be defined more than just by the hardware. Its appeal will come from the software first and the design second. That said, the design is, of course, the first encounter anyone will have, so we have to treat it first as well.

Opinions will probably be as divided as the design itself is divided. As if trying to stitch up two worlds, the Pixel and Pixel XL sports a facade that, truth be told, really calls to mind an iPhone, sans the home circle. The sides, too, are reminiscent, but which OEM these days hasn’t gone curved anyway.

Flip the device over, however, and you are greeted with a strange design which is also as divided as the rest of the smartphone. The back is mostly plain and metal. Mostly. The top third of the device, where the camera and fingerprint sensor reside, is glossy glass. 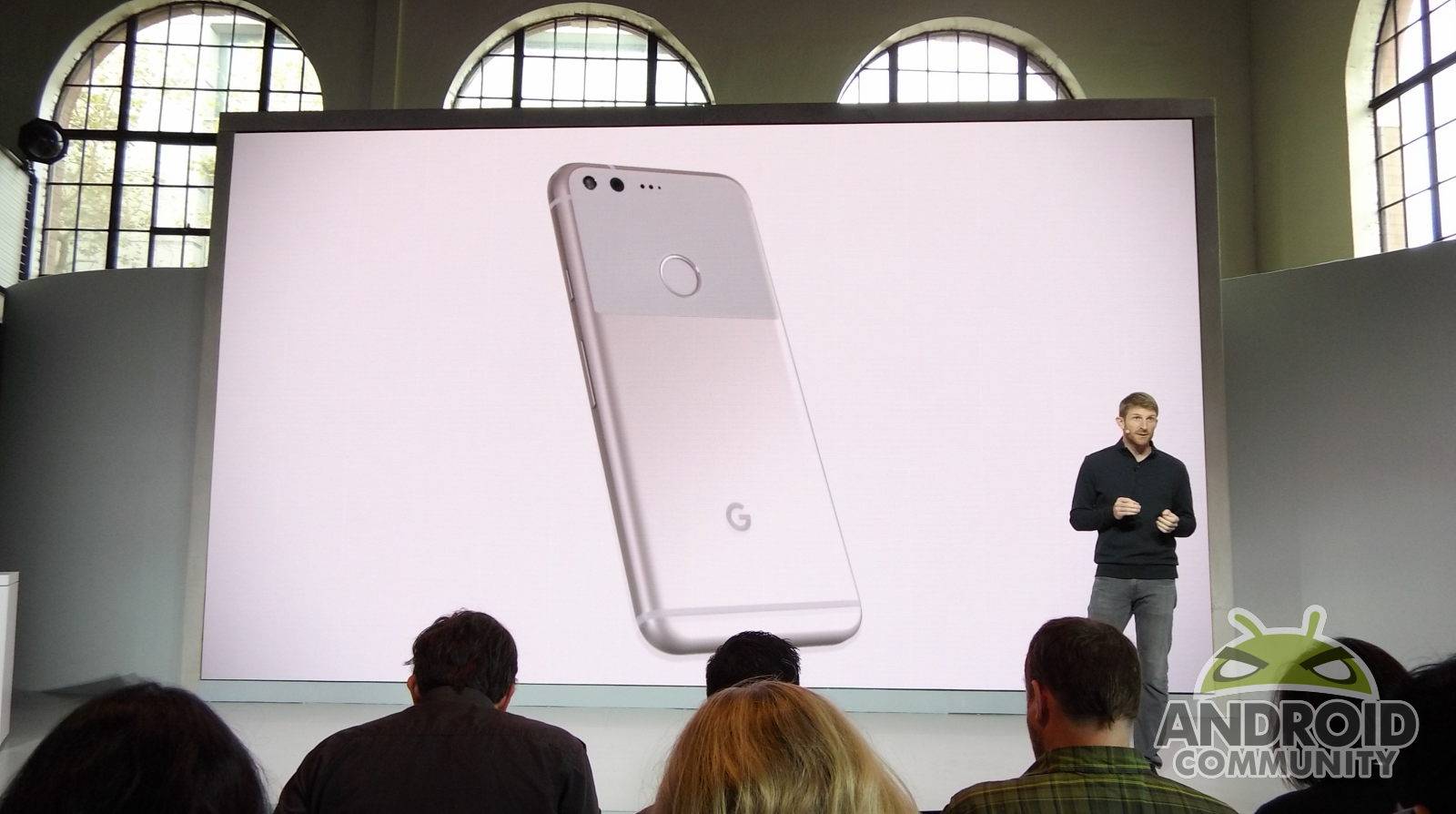 Given the eternal rivalry between Google and Apple, Android and iOS, there really is no escaping design comparisons between the Pixel and the iPhone. But, as they say, never judge a book by its cover.

Where the Pixel will really shine is in the software. No, it is still running Android.Not Chrome, not Andromeda. But it is unmistakably Google’s Android. Or Android as Google would prefer it to be. While it was only a year or so ago that the Nexus Android crawled away from vanilla, open source AOSP parts and apps, this “Pixel Android” is unabashedly all about Google.

For one, there’s Duo and Allo, two additional apps that probably won’t be pre-installed on devices otherwise. Together, these practically take the place of Hangouts for video chat and messaging, respectively. There’s also Daydream, which can now really be used, provided you also buy the new, fabric-clothed Daydream View headset, coming in November.

But the real star of the show is Google Assistant, which will be making its first, full public appearance on the Google Pixel. The embodiment of Google’s foray into artificial intelligence, Google Assistant brings together Google’s knowledge graph, natural language processing, translation, voice recognition, and image recognition into your own personal Google.

This, of course, is just the tip of the iceberg. In the coming days, we will continue to dive into, poke at, and pry apart the Pixel and Pixel XL. Whether these two become the new darlings of the Android world, permanently replacing the Nexus’ role in history, is still too early to tell. So better hang on to your seats. It’s going to be a wild ride.

The Google Pixel is now available for pre-order in Australia, Canada, Germany, the UK, and the US, with a starting price of $649. Pre-orders in India start on October 13. The smartphones come in amusing color names of Very Silver, Quite Black, and a limited edition Really Blue. 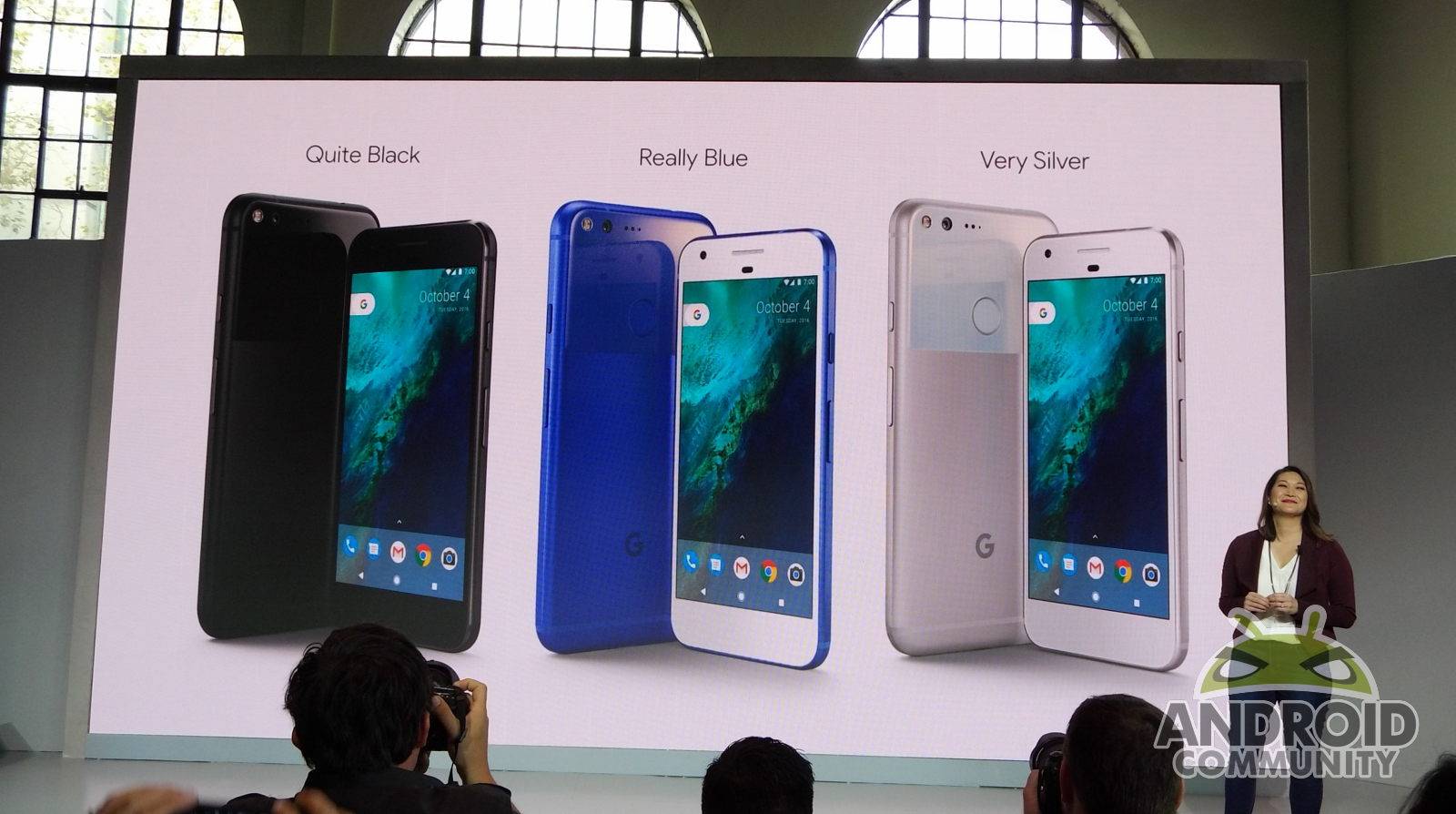