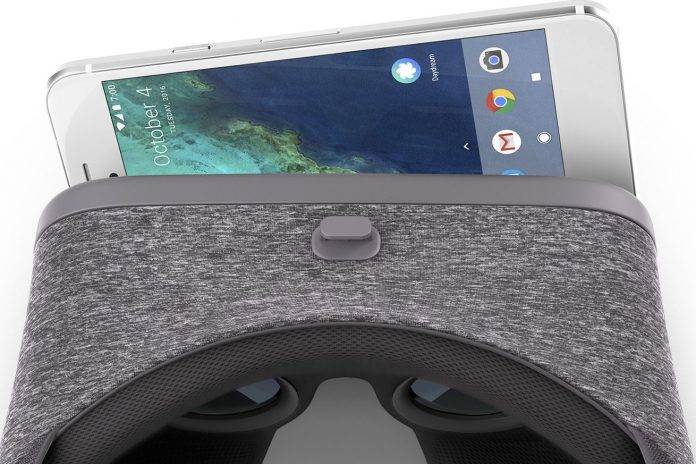 So Google’s new Pixel smartphones are finally out of the bag, and every one of you should have had a good look at it right now. At the moment, pre-ordering for these spanking new Pixel phones are open, and Google is giving you a little push towards that direction. If you pre-order a Pixel phone right now, you might just get a coupon for a Daydream View VR headset, but you better hurry now.

This promotion for the Pixel phone started a few days back, and Google says that it will continue “supplies last.” When you pre-purchase a Pixel smartphone, you will get a promo code in your email – not immediately, because some of us will expect that – but approximately four weeks before your phone ships. This coupon code can then be used in the Play Store to purchase a free Daydream View VR headset, which will cost USD$79 when released in November.

Daydream, Android’s new platform for all things virtual reality, launches with Android Nougat in mobile phones – and so Google’s Pixel and Pixel XL are the standards for which you might judge if Daydream VR is a cool thing or not. The Daydream View VR headset was specifically designed for the Pixel and the Pixel XL. By the way, the promo is only valid for US customers. 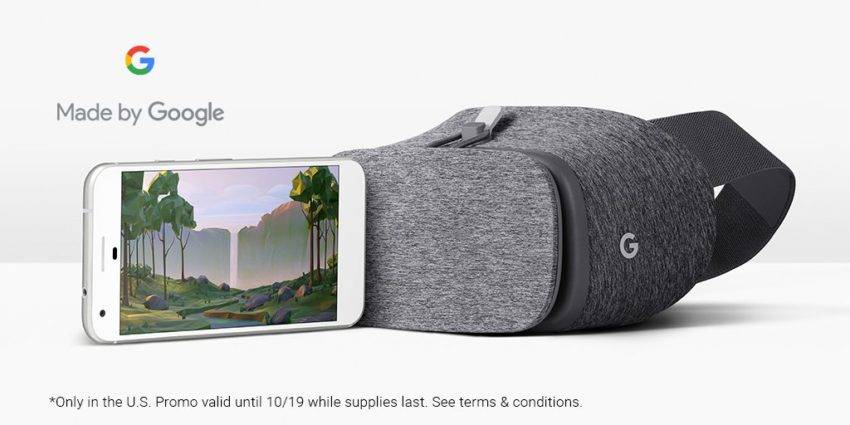 Now, the next thing you’re going to have to hurdle is the Pixel’s USD$649 starting price, or higher if you want more screen real estate with the Pixel XL. The pricing of Google’s new smartphones leave a lot to be desired, but if you want to jump in, at least jump in now while you can get a VR headset for free.