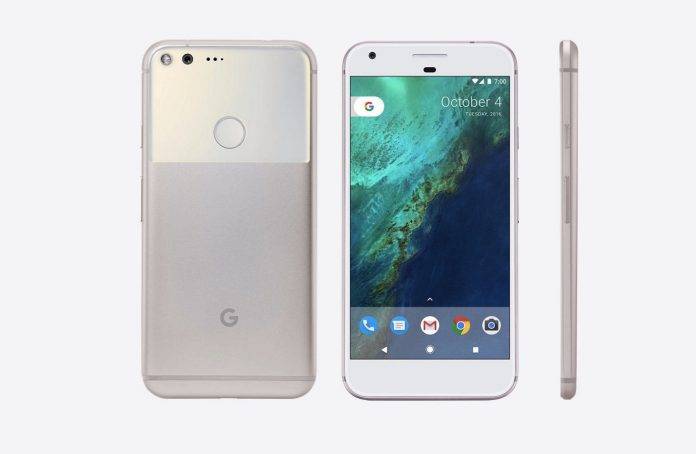 Google surprised the mobile industry when it introduced the Pixel and Pixel XL a few months ago. The two phones have big potential to become bestsellers. We’re satisfied with our initial hands-on and reviews but unfortunately, there are some issues encountered by many users. Just recently, we learned that some Google Pixel XL units are suffering audio static distortion problems. No fix has been released yet but we’re expecting Google to make a statement soon.

It appears the company is facing another problem when it comes to the Pixel and Pixel phones. A recent update, the 7.1.1 released earlier this month, has resulted to some users reporting inconsistencies on the Double-tap to wake feature. Fortunately, Google has acknowledged the issue and is now doing its own investigation. A possible fix will be released anytime soon.

According to some Pixel users, double-tapping doesn’t always work. The Pixel doesn’t always wake up. Some are saying it’s because of the Doze mode but we doubt it’s the real reason. This issue makes the feature inefficient if what other people saying that a slight move of the phone works is true.

Google is already working on a future fix but Pixel users are still encouraged to report any similar issues encountered.