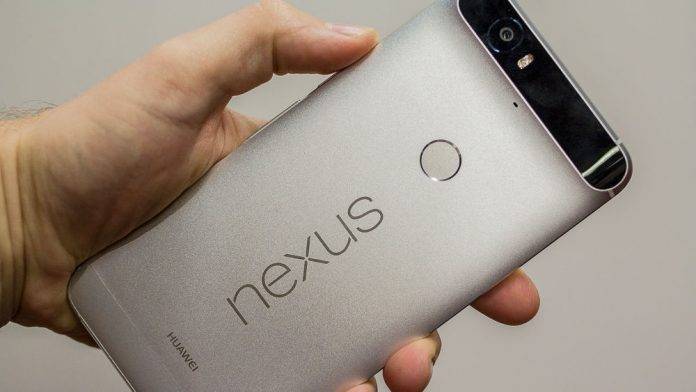 We told you about the update to Android 7.1.2 that rolled out to Pixel and Nexus devices a few days ago. The sad thing is that while this update brought a number of improvements to these devices, there might be an issue with the software concerning the fingerprint sensor of Nexus and even Pixel smartphones.

Some users have posted on the Nexus Help Forum that some Nexus 5X and Nexus 6P devices have experienced their fingerprint sensor hardware not working and not being detected by the phone right after the update to Android 7.1.2. Unfortunately, this issue could not be solved by rebooting or restarting in safe mode. Even re-flashing the image has not solved the issue. 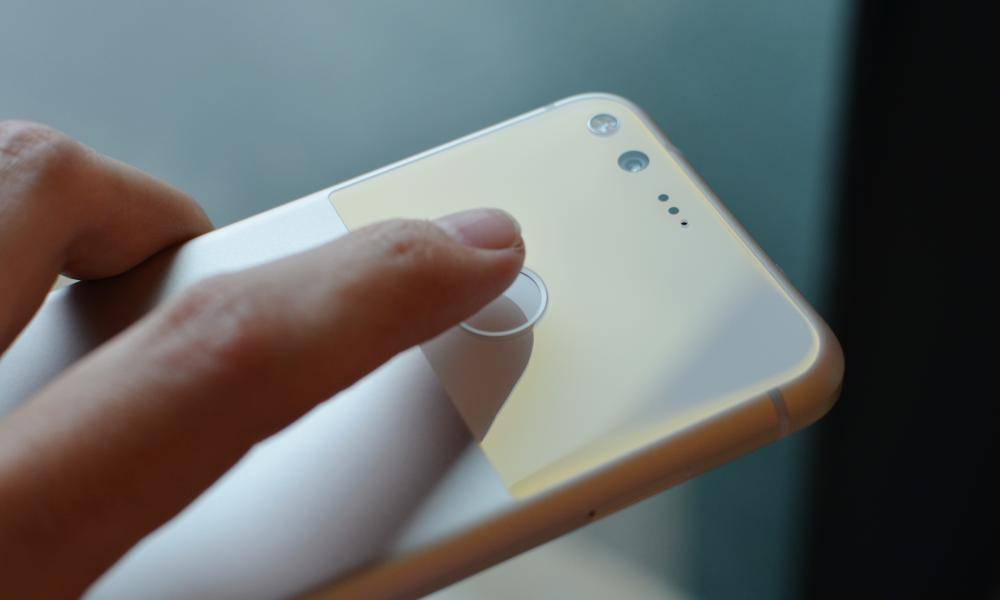 Google also posted on its Pixel User Community forum about this issue, and true enough, there were Pixel owners who have experienced their fingerprint sensors not working after the same update. Some users even reported that the option to use a fingerprint to unlock the phone has disappeared from the settings menu on their devices.

It is still not clear what caused the problem, although we are sure it was with the 7.1.2 update. Google is looking into it and hopefully they can give users a solution soon.