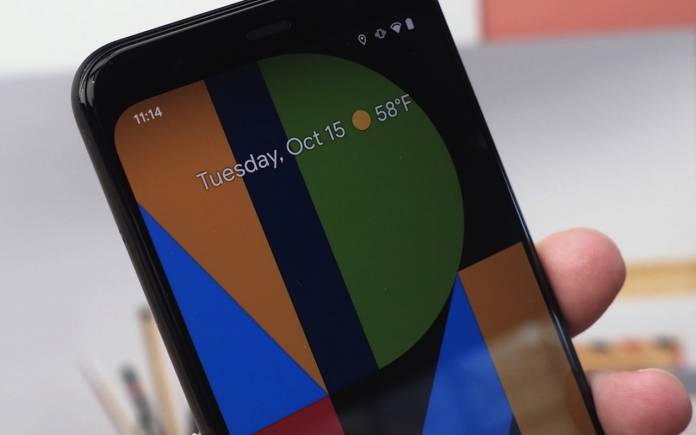 A few weeks before the Pixel 4a was officially launched after months of being delayed, we learned the Pixel 3 and Pixel 3 XL sales were discontinued. It’s happening again. This time, the Pixel 4 series has recently been discontinued. Both the regular Pixel 4 and Pixel 4 XL are no longer up for sale on the Google Store. You may still purchase from other retailers but Google has officially announced its end. This move is unexpected since it’s not even a year since the flagship was released.

But then again, we’re not surprised. The tech giant has been teasing upcoming phones earlier than usual. We already know about the Pixel 4a 5G, Pixel 5, and the Pixel 5a. Google must be working harder this time to release the 5G phones on time as it will be the brand’s first venture into the category.

The Pixel 4a is now available for pre-order. It costs only $349. It’s a more affordable version of the Pixel 4. It’s essentially the same except for the other premium features. It doesn’t come with Soli-powered Motion Sense and wireless charging tech.

It’s possible that Google has sold out all Pixel 4 and Pixel 4 XL units but we don’t have the numbers. With this decision, Google doesn’t have a flagship offering for now and until the Pixel 5 is ready.

Feel free to check the other carriers, retailers, and online stores that sell the Pixel 4. They may still have units available. Here’s what a Google representation said: “Google Store has sold through its inventory and completed sales of Pixel 4|4XL. For people who are still interested in buying Pixel 4|4XL, the product is available from some partners while supplies last. Just like all Pixel devices, Pixel 4 will continue to get software and security updates for at least 3 years from when the device first became available on the Google Store in the US.”

The Pixel 4 has been a controversial product. We probably learned everything we knew about it even before the official launch. The series was officially announced in October 2019, featuring Live Caption, Top Shot, Face Unlock, new Google Assistant, wireless charging, and On-device AI.

The Pixel 4 is not without any issues. It’s Pixel 4 Face Unlock was found to work even when eyes are closed or unintended. The device switches between 60Hz and 90Hz depending on the screen brightness.

Google’s Pixel 4 was also reported to be showing some signs of system and app lags after a few days. Google once disabled USB video output for Pixel 4. It was also discovered to have Hidden High Brightness Mode but needs root access.

Our Pixel 4 Review noted that it’s one grand vision with underwhelming execution. A teardown revealed it’s not that durable. Others are saying that the Pixel 4 launch was a failure that prompted two key execs to leave Google.