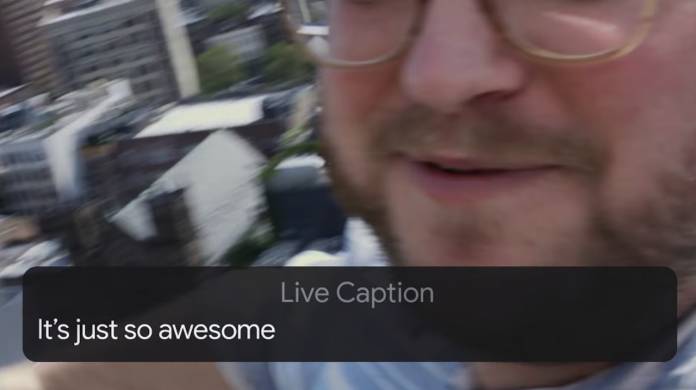 The Live Caption feature is something we’ve been mentioning several times already. It’s a major Android 10 feature we learned about back in the day when it was known as Android Q. We were presented with how Android Q captured audio and that turned out to be Live Caption when features of Android 10 were listed. Android 10 with Live Caption was demoed earlier this month and we’re excited to try it out. Live Capture is an exclusive Pixel 4 feature right now but it will soon be available on the Pixel 3 and Pixel 3a by December.

This particular feature is helpful especially in environments where you’d need to use headphones. Actually, in both noisy and quiet environments, Live Caption is needed when you can’t hear clearly or when you don’t want to bother other people.

Live Caption was first introduced at the Google I/O earlier this year. It was teased by Google for the deaf and hard of hearing and even those who have normal hearing. It’s a new feature can transcribe live audio automatically. It works real time so it’s just like reading captions or subtitles. 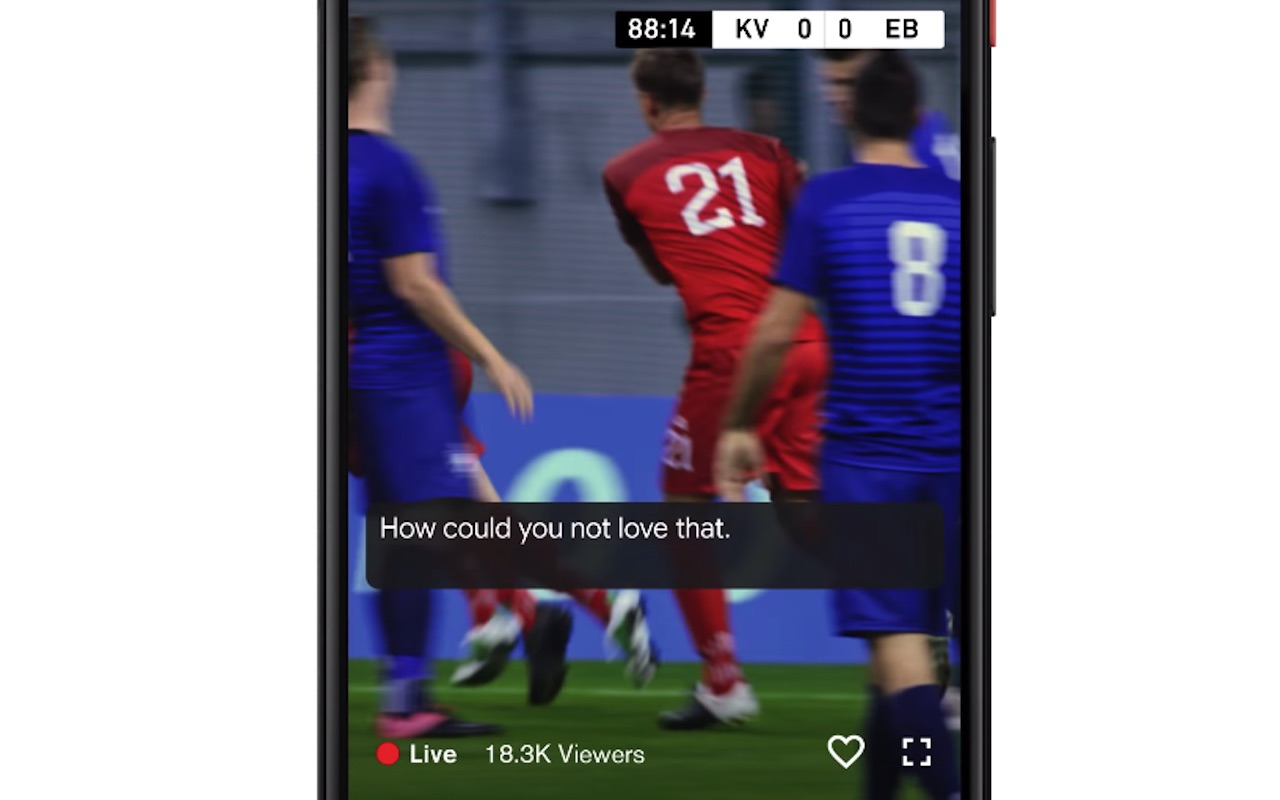 The Pixel 4 exclusive feature will arrive with Android 10. Other Pixel models will follow in a couple of months. We’re not sure if this will be available in other Android 10 devices but it sure would be an awesome feature.

Even if it won’t come to other Android devices, we can be sure someday, somehow, a similar feature will be released by genius devs. Or how about a mod or hack? It’s certainly possible, right? Let’s wait and see.