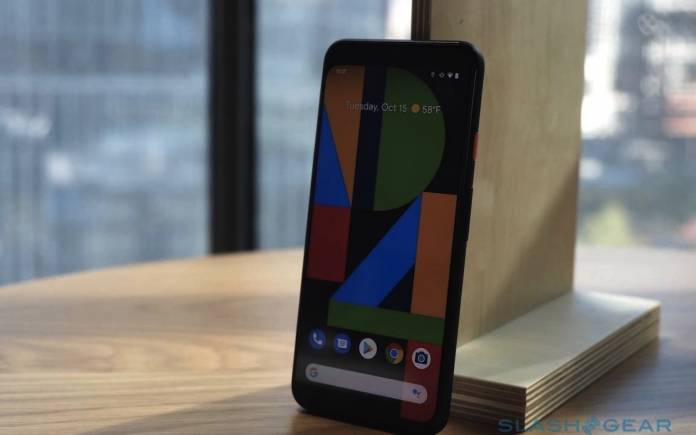 Something is wrong with the Pixel 4. There are several issues being noted since its launch but we haven’t really focused our attention on them. Nothing major yet until this week when Android Police’s Artem Russakovskii shared three specific issues and problems that can be noted. Since the Pixel 4’s launch, we’ve heard a few bad news like the original quality uploads to Google Photos from Pixel being over, the Pixel 4 phones not rolling out in India, or the Face Unlock working even when eyes are closed.

Artem Russakovskii (@ArtemR) is saying there are three distinct issues to note about the Pixel 4. They are all lags and so are very important. First, there is the major Settings lag that affects the system UI. The dev said it could be more than just on settings because a number of apps are also affected.

The second issue is Spotify load lag. We haven’t tried the popular streaming app but there appears to be some slow down. Others have also reported the same thing. He even shared this video on Twitter for your reference:

I have some upsetting news. After only 2 days, the Pixel 4 XL is already showing signs of major lag, in loading apps and settings as well as major frame drops on video (4k30). Never had any such issues on the @oneplus 7 Pro.

Here is one such demo: Spotify and system settings. pic.twitter.com/Qz836ykoic

As for the third problem, there is also a Camera recording lag. Here is one sample:

As for the camera lag, I'm still working on getting traces and really good samples, but here are some samples from yesterday clearly showing dropped frames at the beginning of the videos.

Not nearly as bad as the Pixel 3 XL was, but also it's only been two days with the Pixel 4. pic.twitter.com/NNkxCmncp7

Apparently, it’s the same issue with the Pixel 3 XL before. He noted major frame drops in some videos.

Some people are saying Artem is making things up but he doesn’t really care because he knows Google is set to fix whatever problems are being reported. He said he’s simply reporting what he’s experiencing with the new Pixel 4. Google hasn’t acknowledged the issues yet though.

We’re crossing our fingers Google will notice and then fix the issues soon. We believe the problems are not isolated. They may be minor to some Pixel 4 owners but definitely, things need a lot of fixing. Let’s wait and see. 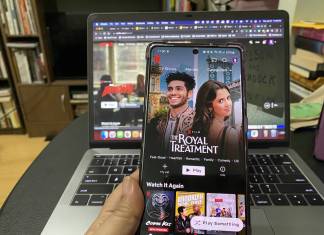