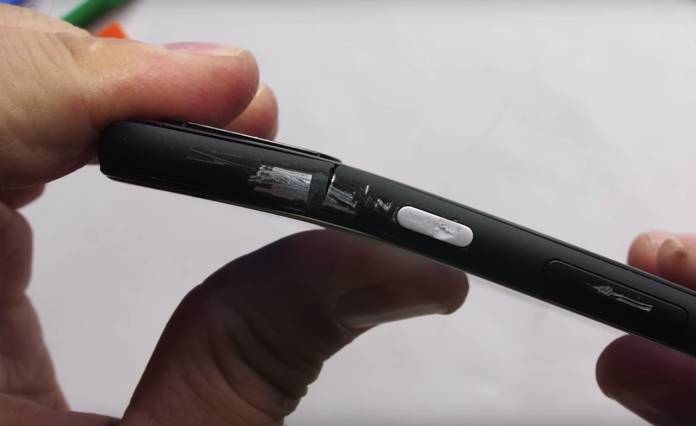 A few weeks ago, IFixit went ahead with a teardown treatment that revealed a low repairability score. The teardown was a success but we learned the phone is not that repairable. Opening the device is easy with some heat, thanks to the thin but strong glue. It is recommended teardown is done carefully because there is a short cable connecting the mic, rear cam, flash, and the spectral + flicker sensor. JerryRigEverything then followed with his Durability Test. We wondered if it’s worth the price tag and the answer? For an $899 smartphone, it’s not, especially if you’re looking for a durable phone.

The Pixel 4 XL bent a little when forced from the front. It was very disappointing. Now we’re wondering why such happened. To answer the question, Zack Nelson went back to his work table to do a teardown analysis, hoping he’d figure out what made the phone bend.

The Pixel 4 XL was found to be fragile. The phone’s frame actually cracked from in four places. Mainly, the problem was in the area of plastic antenna lives. Apparently, Google only used plastic in most parts of the device. It’s supposedly premium but only a layer of aluminum was used outside.

Others are using now the Pixel 4 XL is worse than the Pixel 3 series. The new teardown has also revealed the same thing: it is difficult to repair. There are plenty of screws and clips inside that must be removed before you get inside most parts.

We’re not sure what Google was thinking when designing and manufacturing the Pixel 4 XL. From Pixel 3’s repairability, the new Pixel is a challenge to repair. It may be better if you replace the unit, or better yet, get a new phone instead.

Again, for a premium price from a known brand that supposedly knows the Android community very well, the Pixel 4 is a disappointment. We’re curious as to how the Android team will explain the findings. 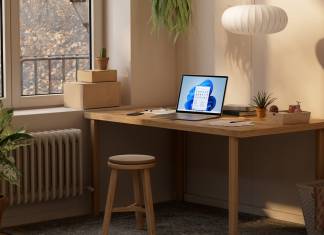