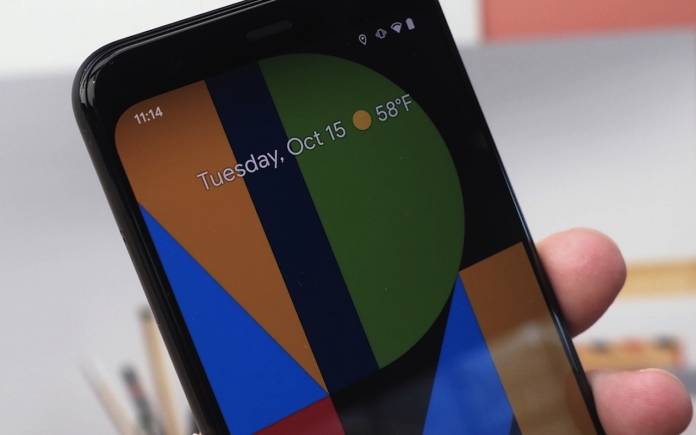 When the Google Pixel 4 specs were first detailed back in August, the 90Hz Smooth Display was included. It was repeated several times especially after being seen on an Android code. A Pixel 4 XL prototype even appeared in Vietnam before with the 90Hz screen demoed. Such display feature turned out to be real but little is known about it. We just know it’s still referred to as the Smooth Display. We have yet to test this particular feature but it looks like we’ll have to check it sooner.

Rumor has it the Smooth Display turns off or changes when the screen is under 50% brightness. Sighted on Reddit is a thread that discusses the feature. It’s not clear and not much information has been provided but XDA developers were quick to check on the issue.

This simply means Google Pixel 4’s display changes between 60Hz and 90Hz based on the set screen brightness. Feel free to test the Pixel 4 on your own by simply changing the brightness. You may quickly notice the change by looking at the screen or any page after adjusting the brightness.

Google Pixel 4’s 90Hz display is said to be one redeeming feature. In all honesty, 60Hz may already be enough but the tech giant needs to compete with a number of OEMs that already offer 90Hz on their phones. There’s the Nubia Red Magic 3, Xiaomi Mi 9 (84Hz), and the OnePlus 7T Pro. We’ll have to see what the tech giant has to say about this report of switching between 60Hz and 90Hz. If you already have a Pixel 4, do let us know if you’ve encountered the same thing.