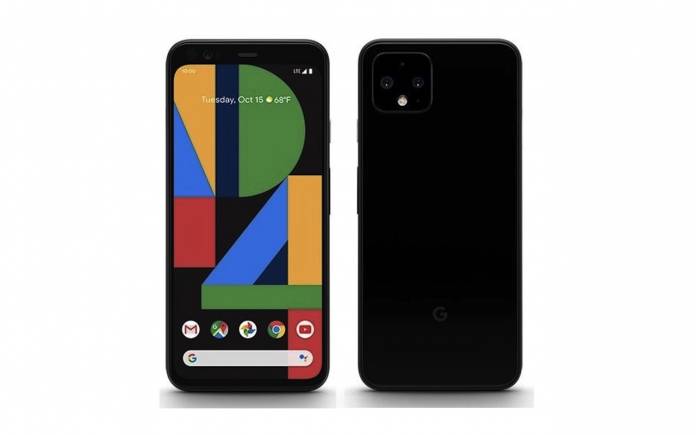 The Pixel 4 is perhaps the most leaked series from Google. It’s not surprising because as early as June, the tech giant itself leaked the smartphone. It was the real thing but only a silhouette of the device was seen but since then, we’ve got a pretty good idea about the next-gen flagship from Google. The square camera module is confirmed. It’s no longer unique but we’re still interested in how the company will make the camera department more advanced and if it will ever launch a bug-free Camera app.

Numerous information and images have been shared online already. Most of them are only considered as rumors. We take a pinch of salt every time but as the official launch date gets closer, we know the information being shared is also closer to the truth.

Much has been said about the Pixel 4 and Pixel 4 XL. We’ve filled up pages here but there is more to explore and expose. A source has been sharing more details about the new Google Assistant and other Pixel 4 features like Face Unlock, Motion Sense, Camera samples, and the specs. A special Pokemon game is also believed to be released with Project Soli in mind.

The Pixel 4 will feature a new Google Assistant. Some changes include colors moving and bleeding up onto the screen as you speak. It responds to queries by showing an Assistant panel depending on your request. The UI appears to be more compact now. Other changes include Continued Conversation and back-to-back commands.

The Face Unlock feature is made more secure. It’s the reason why the Pixel 4’s forehead is still obvious. Unlocking is more seamless now as the sensors can identify a user more quickly than usual.

The Motion Sense has something to do with gestures. Thanks to Soli for the gestures that are able to skip songs and silence alarms and phone calls. The gestures can still be turned if you don’t want to use them.

When it comes to imaging, some camera samples have been posted online.

Because of Soli, a new Pokemon game will be introduced. The Pokemon Wave Hello is not exactly a game but a demo of the Pixel 4’s air gesture features. This one promotes the upcoming Pokémon Sword and Shield.